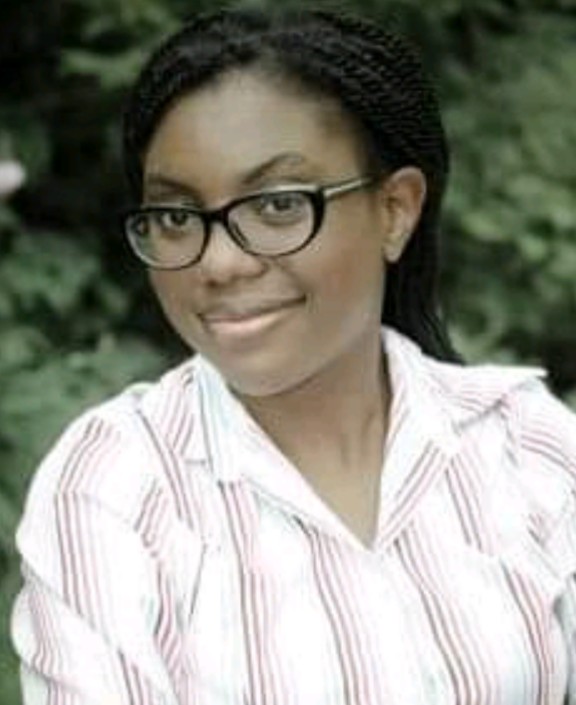 Olukemi 39, was born in UK but raised in Lagos because her father was said to have insisted that she must speak her Language rather fluently.

Olukemi later moved to USA for further studies before returning to London.

Olukemi while in Lagos at an early age, was made to face the same problems that most Nigerian children face daily such as using candlelight to do her assignments.

Olukemi is an IT Expert and once hacked Labour Party MP Server in order to help her Conservative Party and she confessed, and she was left off the hook.

Olukemi was a Banker. a Journalist. a School Governor now a children’s minister in United kingdom.

Nigerians are not slow, they go high when others go low, they glow wherever the go.