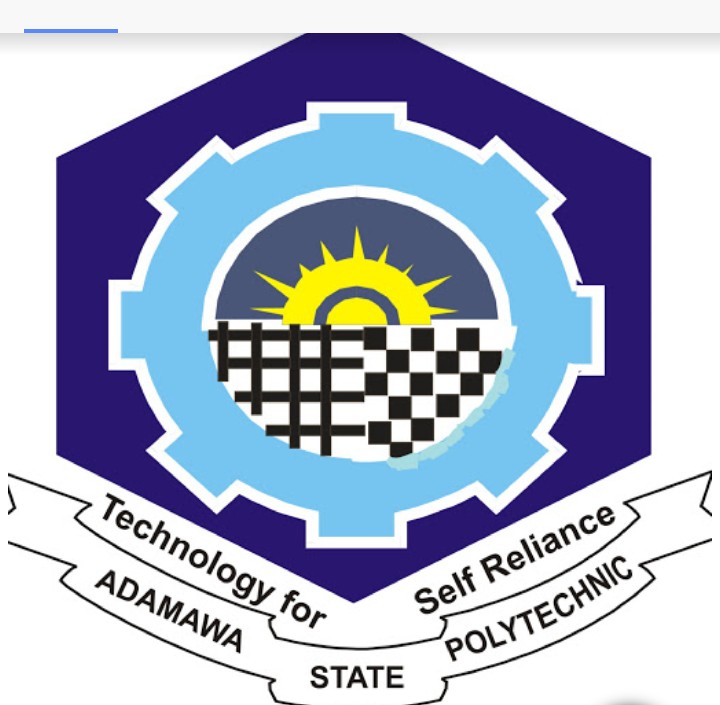 The polytechnic and university communities commended the visitation panels constituted for the Adamawa State University ADSU Mubi and State Polytechnic SPY Yola, for what was considered as the thorough muscle flexing task, aimed at getting the institutions out of the hazy maze.

The visitation panels have submitted their reports of findings, Monday to Governor Ahmadu Umaru Fintiri of Adamawa State in the Council Chamber, Government House, Yola.

“Governor Fintiri a “fresh air” advocate, isn’t only concentrating on payments of workers salaries as at when due and other arrears of entitlements without sourcing for bank overdraft, whether or not there’s the monthly allocation from the federation account.

Fintiri is also finally, taking correctional measures to bailout education from rot out of the previous neglect and dysfunctional healthcare; these were among the areas that have direct bearings to the downtrodden in the state,” Mammadu Lokuwa revealed to the Periscope reporter in Mubi.

The question of misallocation, misappropriation and mismanagement of contracts and funds, challenging transparency, due process and integrity, made a list.

The employment and admission scams, were among the few examined and recommendations made, which suggested the total change of the accounting officers.

While a group with insignificant number of members attacked the semantics associated with the sacking of the accounting officers of the academic institutions under study to be replaced with sole administrators; that the term “sole administrator” not vice chancellor and/or rector was “militaristic”, “alien” and “nonsensical” a usage, in tertiary institutions of learning and as a seeming antics to spitting forth venom of embittered soul, taking as vendetta kind of settling scores, a group with overwhelming number of members, lauded the system study and review methodology aimed at instilling adminstrative sanity in the institutions.

The Periscope investigations have considered balancing the story, using checklist to identify the quantum of mismanagement of funds, extortions cocooned under the cover of undue dues, academic fees and other taxes/charges, in addition to analysing the levels of individual institution’s management and administrative inefficiencies and ineffectiveness, packaged in its next edition to be published shortly.