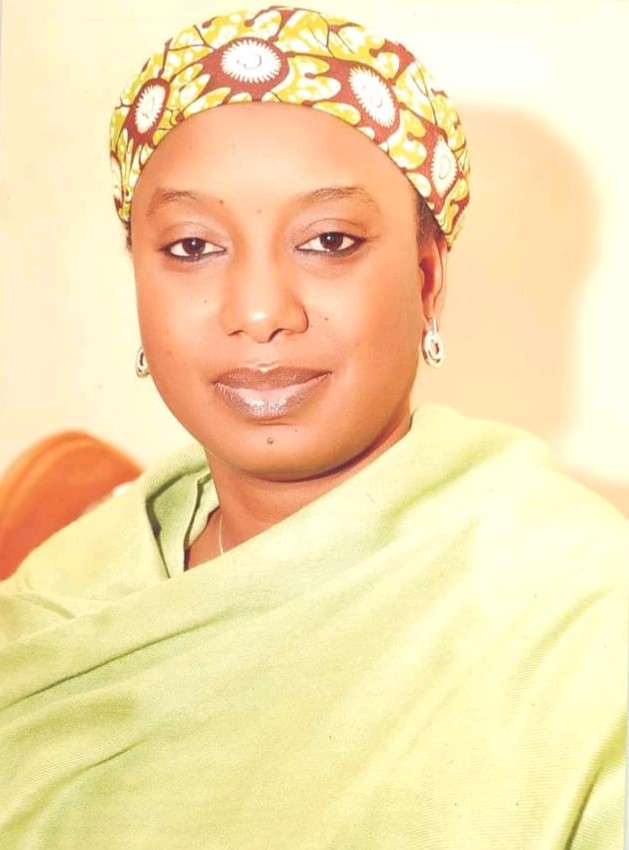 Disturbed by the torrential rainfall that lasted for hours rendering people homeless in Yola, the Adamawa state capital, Sen. Aishatu Dahiru Binani has called on the state government to proffer lasting solution to widespread flooding in the state.

The Senator representing Adamawa Central Senatorial Zone in a press statement, described the flooding incident as catastrophic and unprecedented.

Binani said though the downpours this week have been especially bad, heavy rains in August are not unusual, yet drainage systems in Yola remained inadequate.

Describing the incident as both natural and human disaster, the Senator urged people building on water ways to desist from the act.

Binani also faulted residents who instead of using appropriate channel for waste disposal, used drainages as a dumping site and urged them to desist from such act so as to avoid reoccurrence.

“The heavy rain that caused the widespread flooding in major parts of the state capital can be avoided to a certain level if people don’t dump refuse inside the water way or even build on water paths” she said.

“We must sit down and strategize to make sure this doesn’t happen again, because the lives of our people are at risk,” she added.

Binani expressed Her sadness over the incident and urged the state government to as a matter of urgency bring a lasting solution to the yearly reoccurrence of the disaster.

Binani also urged those residing in flood prone areas to heed to warning by the authorities so as not to fall victims.

Binani has since called on the National Emergency Management Agency (NEMA) as a matter of urgency, to assist the affected victims with relief materials.