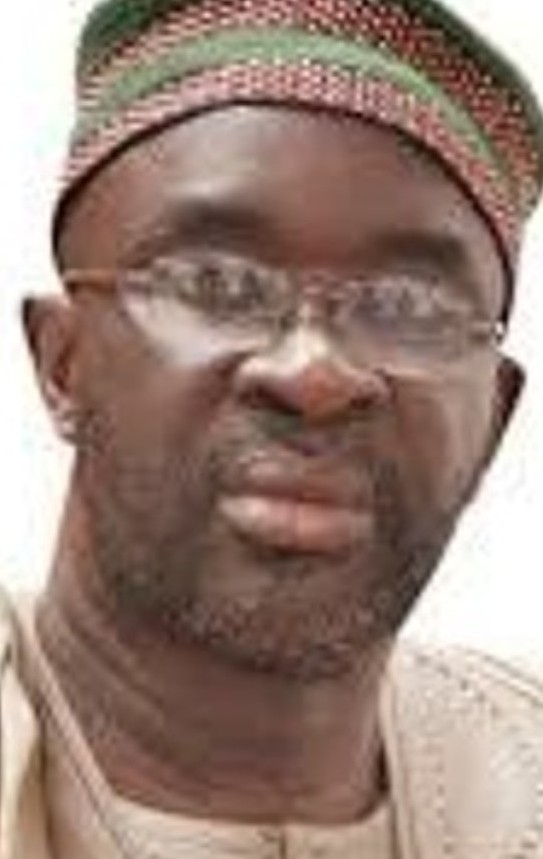 The ECOWAS Parliament Monday, appealed to the Nigerian government to reopen its closed borders as it hampered on the implementation of free trade movement within the ECOWAS region.

Speaker of the Parliament, Hon. Moustapha Cisse Lo, made the call in a statement at the opening of the 2nd Extra Ordinary Session of the ECOWAS Parliament in Monrovia, Liberia.

He added that the border closure posed a threat to the implementation of the Protocol on the Free Movement of Persons at a time when Africa needed to intensify efforts for effective abolition of barriers within the Community.

Cisse Lo, however, urged the government to find a permanent solution to the challenge of smuggling, rather than closing the borders, which was not a lasting solution.

“In the same vein, the closure of the Nigerian borders with Benin more than a month ago and Niger more recently, is a hindrance to the achievement of the Community’s main objective, which is to achieve the creation of a prosperous, borderless West African region where peace and harmony prevail.

“The ECOWAS Parliament calls for compliance with Community provisions and thus calls for the reopening of borders and a coordinated fight against smuggling in the region;

“The root causes of this recurrent situation must be studied with a view to finding a permanent solution,” Cisse Lo said.

Cisse Lo also condemned the Xenophobic attacks on Nigerians in South Africa, saying that it had constituted real threats to African integration.

“At the time of our session, serious events are taking place on our continent and should be given special attention.

“Indeed, in South Africa, in recent weeks, we have witnessed an upsurge in extremely violent xenophobic acts.

“These sad images of Africa, these painful events and the tensions they generate challenge us as elected representatives of our peoples, we are extremely concerned and deeply outraged.

“The ECOWAS Parliament calls on the South African authorities to assume their responsibility by guaranteeing all their foreign nationals the right to life, physical integrity and free movement.

“We also call on all African States and the African Union to adopt diligent initiatives to restore peace and security and ensure a return to calm in South Africa and all other States,” Cisse Lo said

Cisse Lo, however, expressed the readiness of the Parliament to discuss the 2020 budget of the ECOWAS Community.

Cisse Lo said that the agenda of the extra ordinary session was to adopt Parliament’s draft Budget for 2020 financial year, as well as the revision of Rule 13 of the Rules of Procedure of the Fourth Parliament devoted to the Inaugural Session.

Cisse Lo said that an Ad Hoc Committee was set up to prepare a preliminary draft of Parliament’s Budget for the year 2020.

According to him, the report of the said Ad Hoc Committee was transmitted and examined by the Bureau of Parliament at its last meeting held in Monrovia.

“Parliament’s competent committee, in particular the Administration, Finance and Budget Control Committee, after approval by Parliament will report to the Plenary.

“This is an opportunity for each of us, honourable colleagues, to impose a rigorous discipline on ourselves in order to examine the preliminary draft Budget 2020 carefully and objectively.

”I remain convinced that we will be diligent and punctual, so that the full treatment of our agenda can be accomplished under good and fruitful conditions,” Cisse Lo said.