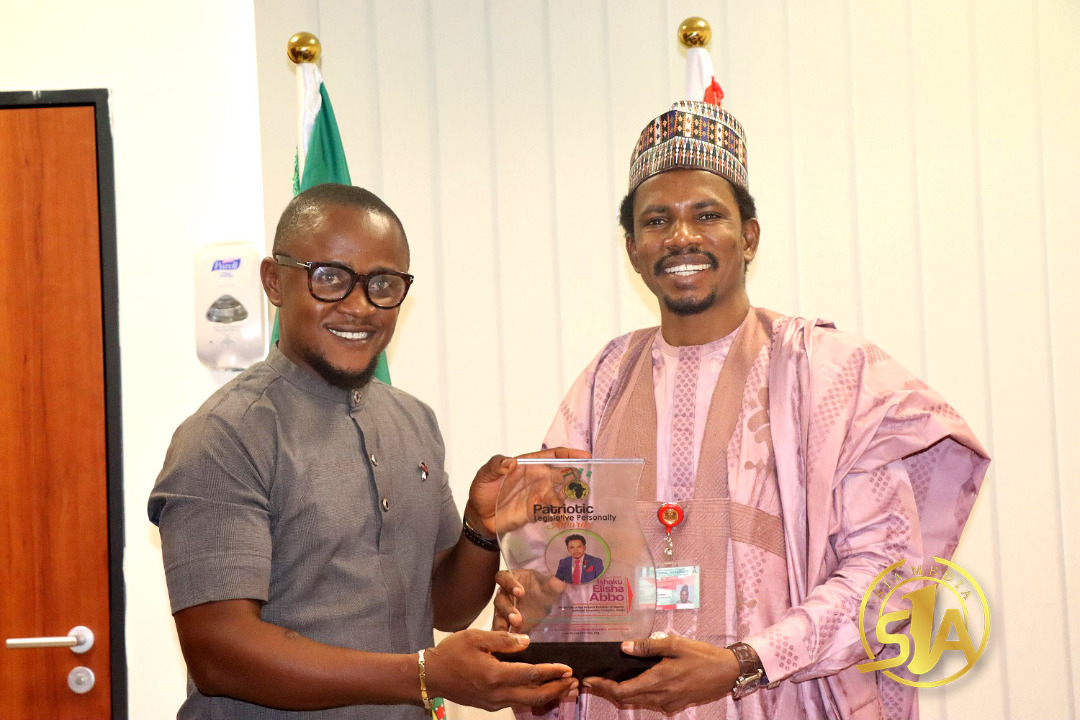 Senator Ishaku Abbo, popularly known as cliff, would not be hypocritical to think that all was well and progress sung i’s success from October 1960 to October 2019

There could be progress in some certain respects. However, the essential services, the workers’ wellfare and and the institutions built by the founding fathers were betrayed by the very beneficiary opportunists, Cliff would bluntly lament

Cliff’s lamentation was retrospective to his early time in life when primary school teachers were accodated in Government built houses called quarters’ quarters, where they reside with their families and perform their duties diligently with dedication to achieve efficiency and effectiveness in a controlled classrooms setting and controlled school population.

However, not only primary school teachers, “Today, even secondary school principals and teachers in so many schools do not have quarters where they can live; they don’t even have salaries, talk more of asking for a car loan loan,” Cliff lamented with additional consideration that a class that used to accommodate maximum of 35 pupils/students, currently accommodated a hundred and above.

The moral ruin, societal decay and neglect occasioned by indiscipline have equally touched the Nigerian healthcare system, cliff would observe

“The hospitals and roads that more than two hundred million of us are using today, were for the most part, built in 1970s and meant to carter for the population of about eighty million people, instead of adding more value and sophistication by expansion, extension and/or building more but now.

“Are we going forward or backwards? It means that the entire things our founding fathers have built are been destroyed…” Cliff noted.

Cliff made the remark today while addressing the Parliament for League of African Development Students (LEADS) – an organization formed in 1985 at the Bayero University, Kano paid him a historic visit as the youngest Senator of the Federal Republic of Nigeria, representing Adamawa Northern Senatorial District, to confer on him the award of “Africa’s Patriotic Legislative Personality.

Appreciation the recognition of excellence, Cliff assured that he would never disappoint the youth, explaining that his mandate was primarily to serve the people of Adamawa North and by extension, Adamawa State, Northeast Nigeria and Nigeria at large, promising to keep on submitting cases that affect the people he represen to the senate till solutions have been provided to his constituency.

Cliff encouraged the youths to continue advocating for the betterment of Nigeria, and crave for development at all times.