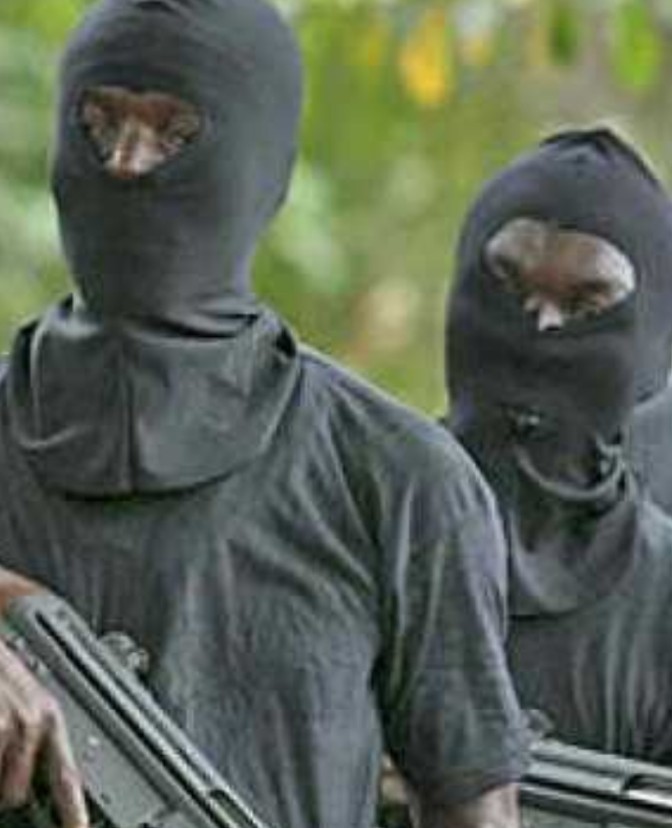 The management and staff of Adamawa Broadcasting Corporation, ABC Yola, in Yola South LGA, Adamawa state, northeast Nigeria, were thrown into confusion out of fear, as a female staff while on duty to see risked being whisked away, the Periscope investigation can reveal.

A lady announcer who was out of the studio shortly after presenting a live news programme “Newsreel Package” Thursday, was confronted by three unknown rather weird men who could on an ugly mission against a staff with ABC Yola.

The three unknown alleged weird men sought to know from the lady announcer of the whereabout of one of her lady colleague who could have been their main target, either for kill or to kidnap, either for ritualists or to rape.

The announcer comfirmed to the three weird men that their target, her colleague was not in the studio.

The presenter could recognise the weird men as those who paid similar visit to the studio the previous day asking her the same question about the same lady, for which she made similar response.

However, this time, the gullible announcer playing the Answer, offered to assist the weird men in the absence of her colleague but only if what they wanted was in relation to the office.

The weird men said they have an announcement they would want to have aired. The gullible announcer then offered to take the assignment.

Instead of the script for the announcement, one of the three alleged weird men brought out a handkecef from his pocket and threw its contents on her face, the announcer suddenly fell down unconcious but not before she could scream for help, which drove the alleged three weird men away leaving her abandoned.

The lady announcer was then taken to FMC Yola for medical intervention, which she was reported to be responding.

Who were the alleged three weird men who visited ABC Yola?

Were they ghost out of figment of imagination or real men; assassins, kidnappers, rapists and/or ritualists?

Why should the alleged three weird men subject a lady staff with ABC Yola to being target and for what?

What happened to the security in ABC Yola to have made the radio station to become so porous?

These call for further investigation as the management and staff of the media organisations are called upon to be at attention and on high security concerns.