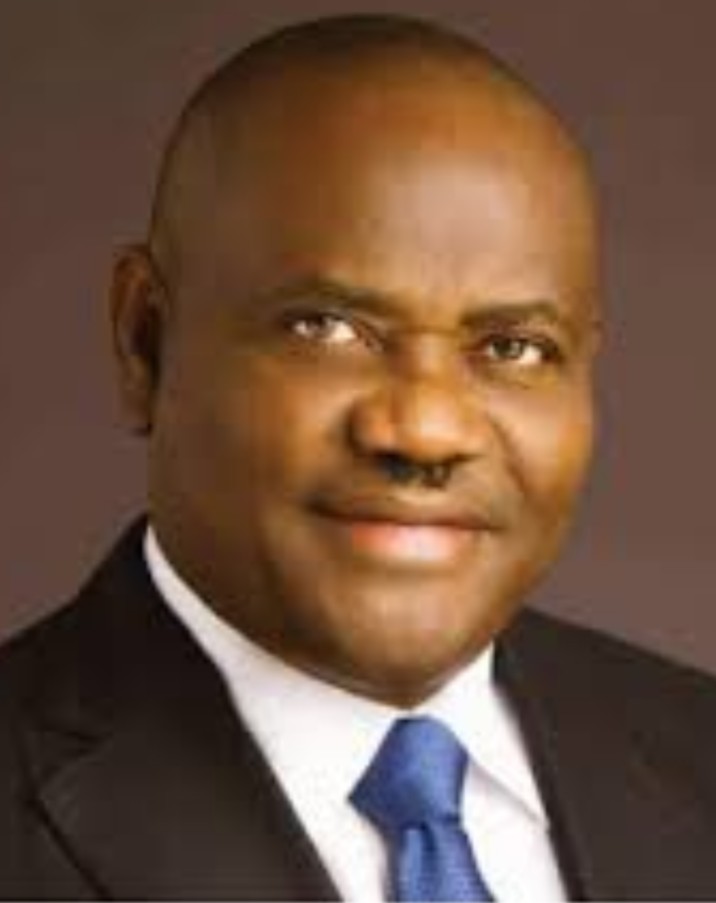 The Rivers State Government and Julius Berger Nigeria Plc, Friday, signed an agreement for the construction of three flyover bridges to develop the landscape of Port Harcourt and resolve traffic congestion in the city.

The three flyover bridges are worth an estimated N21billion.

Speaking after the agreement signing ceremony, in Port Harcourt, the Rivers State Governor, Chief Nyesom Wike assured that the flyover bridges would be completed within 16vmonths and in line with approved specifications.

He said that the Rivers State Government would pay 70 percent of the contract sum to ensure that the contractor execute the three flyover bridges on schedule.

The governor said: “These three flyover bridges will be completed within 16 months as agreed with the contractor. This contract will cost about N21billion.

“We are going to pay 70 percent of the contract sum upfront. After payment, we expect Julius Berger to give us the required quality and on schedule”.

Wike said there would be no excuse for variation or extension of the time of project completion.

“There should be no excuse. This contract should be completed within schedule. When the government pays Julius Berger the 70 percent upfront, there will be no variation.

“Everything has been done. What is left is compensation. The money for compensation has been set aside”, he said.

Wike said that the simultaneous construction of the three flyover bridges would generate thousands of jobs for Rivers people within the period of construction.

Aside the construction of the flyover bridges, Wike said that his administration has awarded contracts for the reconstruction and expansion of key roads in Port Harcourt and Obio/Akpor local government areas.

He said: “Most of the roads have been awarded for construction. We have the New GRA, the Old GRA, Ikwerre Road and other key roads. They will be handled by major contractors.

“Our second term will be like the first term. I appreciate the opportunity that Rivers people gave to me, and I will repay them with quality service and projects’ delivery”.

He called on host communities of the flyover bridges to cooperate with the contractor to ensure speedy delivery of the contract.

“Our people should make sacrifices for us to achieve success. We want to change the landscape of Port Harcourt. The flag off will take place next week Tuesday” (tomorrow), he said.

Wike said that he would continue to place the interest of Rivers State above other considerations.

He said: “The only political party that I belong to is Rivers State. Anything that is against the interest of Rivers State, count me out.

“For this project, I am directly responsible for community relations. I will liaise with the communities to ensure that nobody stops the development process”.

He stated that the Rivers State Government chose Julius Berger Nigeria Plc to execute the project because of the administration’s commitment to quality.

The Managing Director of Julius Berger Nigeria Plc, Dr Lars Richter, assured that the company would deliver the three flyover bridges within the approved 16 months period.

Richter said that Julius Berger would continue to partner with the Rivers State Government to deliver quality projects across the state.

He said that Julius Berger has also delivered quality projects under the Wike administration.

During his inauguration for a second term, Wike had promised Rivers people that he would construct three flyover bridges in Port Harcourt.

However, the official signing of contract for the construction of three flyover bridges in Port Harcourt by the Rivers State Governor, Chief Nyesom Wike, has elicited reactions from residents of Port Harcourt City.

Some residents, who spoke to our correspondent in Port Harcourt, over the weekend, described the project as a crucial step that would redefined the socio-economic landscape of the city.

Hon Eric Ejigini said that the three flyover bridges would transform the transport situation in the city and its environ.

“Rumuokoro Flyover Bridge has been expected for a long time from the past administrations in the state and the Federal Government.

“This is the most significant project by any administration in the state. I commend Wike for this bold and pragmatic step”, he said.

Another respondent, Mr Chinedu Egbom hailed the governor for the projects, saying the step would check the traffic challenges in the city.

“Kudos to our hardworking governor, what we have been begging the Federal Government to do for us has been embarked upon by Mr Project”, he added.

Another resident, Mr Ibim Clifford, hailed the governor for the projects, saying, “What excites me most is the choice of Rumuokoro, Artillery and Garrison for the flyover projects. This is because of the traffic challenges residents of the city suffer daily at these places”.

Also speaking, Chief Tams David, a businessman and resident of the city, lauded the project, and said it would influence positively every sector of the economy in the state.

“They call Governor Wike ‘Mr Projects’ and by the day, he lives by the name. If all the state governors in Nigeria work like Nyesom Wike, Nigeria will be transformed”, David argued.

A commercial driver in Port Harcourt, Chima Madume, applauded the state governor for the huge project, and said it would enhance transport operations in the city.