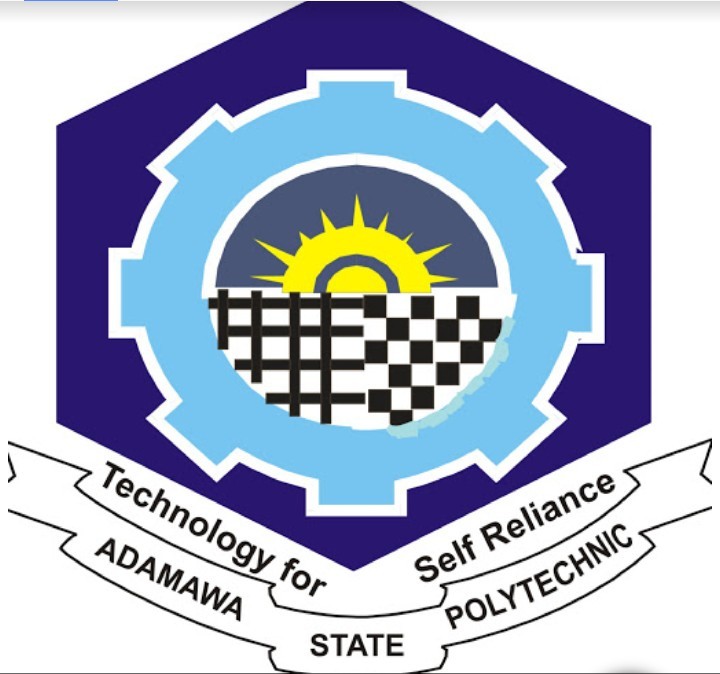 De-escalating the reactions that followed the lay-offs of about 1600 staff with the Adamawa State Polytechnic SPY Yola, who were employed between 2017 and 2019, the Adamawa state government directed the polytechnic management to suspend the issuance of the sacked letters for which the state governor was said not to have been aware of as the implementation of the recommendations of the visitation panel committee, which he, not the polytechnic management constituted.

Deconstructing the “stand down” letter, the Adamawa state government said the exercise should have affected only workers employed before October, 2018.

The Head of Service, Dr. Edgar Amos Sunday who made the clarification Thursday, in a chat with newsmen at his office, in Yola, said the development was based on reports submitted by the three committees constituted by the government.

According to the head of service, the committees were; the visitation panel to SPY, committee on general employment in the state and committee on implementation of recommendations of the panels.

The Head of Service added that it was the responsibility of the management of the polytechnic to look into the issue of those employed before October 2018 with a view to retaining those with relevant qualifications and have those lacking the relevant qualifications redeployed to either post-primary schools or the appropriate quarters.

Edgar further said that those who transferred their services to the polytechnic on the basis of waiver were to go back to their initial place of primary assignments and thereafter the management should advertise vacant positions to interested qualified members of the public in the state.

Edgar said that no responsible elected government would witchhunt its citizens, but the decision was taken by the government to sanitise the civil service so as to ensure equity, justice, productivity and vibrant workforce for the overall interest of the state.

Edgar has called on the people, especially the workers in the state polytechnic to remain calm and peaceful throughout the exercise.

Governor Fintiri was not aware of the the mass sacking of workers at SPY Yola as was reported, following the recommendations of the panel committee he constituted; was the governor aware that the stand down staff were among those whose salaries were suspended for over seven months?

The following is the letter the content of which the governor was said not to be aware of: