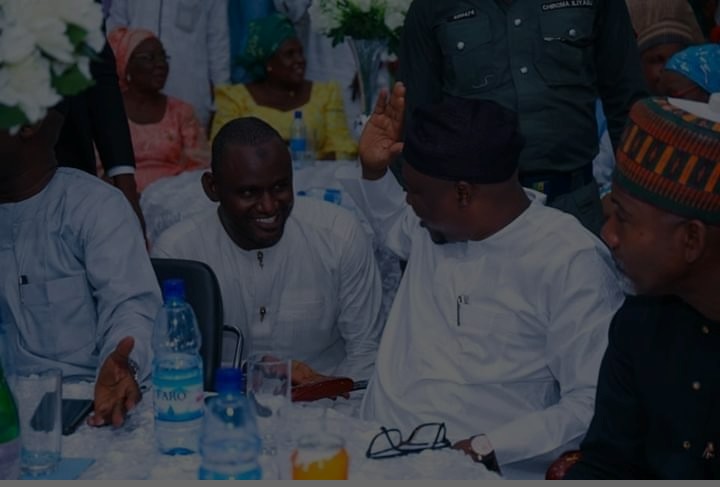 In a press statement issued by the director general media and communications to the governor, Mr Solomon Kumangar and sent to the Periscope, governor Fintiri charged the appointees to see this as a singular opportunity to contribute to the development of the state.

The those appointed are:

Humuwashi Wonosikou the director news and current affairs with Gotel communications as press secretary to the governor.

Mary Adamu of NTA Yola as press/information officer to the first lady.

Barr Sunday Wugira an unrepentant defender of PDP and Fintiri’s actions and inactions with reference to the constitution of the country, was appointed as SSA public affairs.

Bobboi was the campaign director of governor Fintiri during the 2019 electioneering atmosphere.