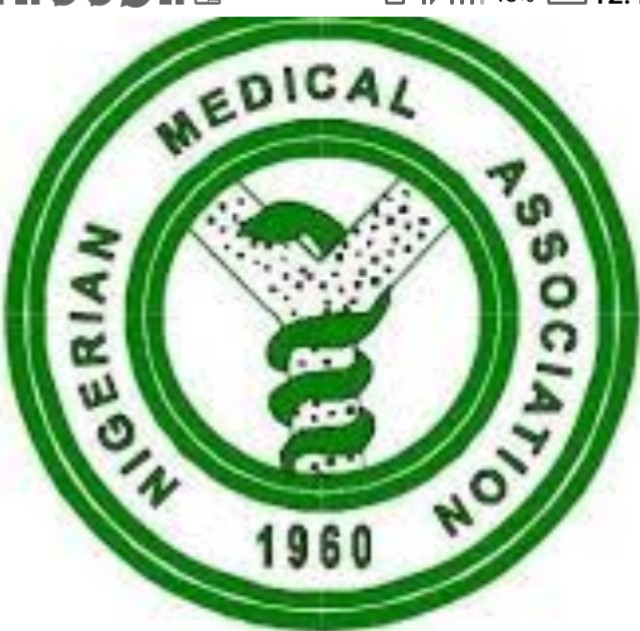 “The bandits, we were told, came in the early hours of the night yesterday and picked Dr. Kawuyo here in his house.

“One of our colleagues who was not aware of the kidnapping, called to have some professional information from Dr. Kawuyo. The call was picked by a strange person who passed it over to the doctor.

“That’s how we got the firsthand information about the incident.

“The Kidnappers are demanding for ten million naira to have Dr. Kawuyo regain his freedom but negotiation is on going,” Dr. Tounde Elijah the chairman Nigerian Medical Association NMA Adamawa state, told the Periscope reporter.

Attempt to confirm the incident from the police authority failed as the police spokesman could not get to be reached as at the time of compiling this report.

The NMA and ARD leadership visited Dr Kawuyo’s family to commiserate with them over the incident, praying for the safe return of their colleague.

“The alarming rate of kidnappings in the state really call for concern; from a simple menial jobbers, the water vendors, to politicians, entrepreneurs, now other professionals, university don’s and medical doctors are also joined in the casualty list.

“It’s becoming unbearable and intolerable. We’re contemplating on staging a peaceful march against the spade of kidnappings in state that will involve the entire stakeholders in the health sector. Other professionals can be factored in,” the NMA chairman said.