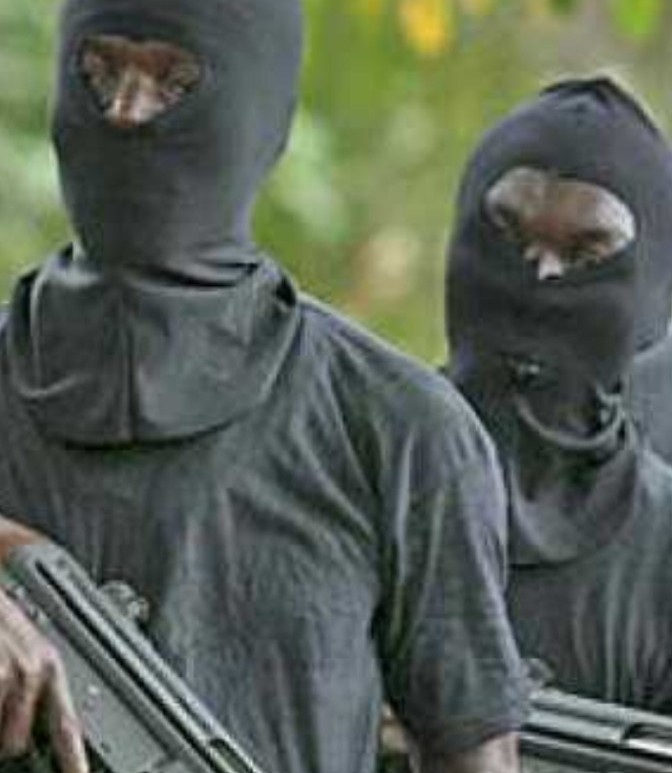 DrAbdurrahman Muhammad Kawuyo the medical doctor with the Federal Medical Centre, Yola has regained his freedom from the fist of abductors after paying a “handsome ransom considered as public extortion and security distortion.”

A family source revealed that one million four hundred and fifty thousand naira was paid as ransom before release.

Dr. Kawuyo was taken from his Lakare residence in the early hours of Saturday by bandits believed to be herdsmen.

In a recorded negotiation, which earlier stopped at five million naira ransom, before the final resolutions with the criminal gangs, who abandoned their herding profession for the claimed to be contracted job, targeted against a medical doctor who will not kill a fly let alone letting his patients die helplessly, Dr Kawuyo was subjected to inhuman physical and psychological treatments in the wild without shelter, in spite of the cold weather, food and not even water for more than 24 hours.

The abductors have threatened that Dr. Kawuyo would be reduced to cadaver but carcass for hounds and remnants for vultures to scavenge, failure on the side of the family to redeem what they considered as handsome ransom.

In a communication passed on the medical professionals and allied health workers via a social media, the leadership of the professional body revealed the Dr. Kawuyo’s release awhile a ago.

“Good morning distinguished senior colleagues and colleagues. Our colleague/brother Dr Kawuyo has been released. Thank you all for your prayers and support. May the Almighty God continue to protect us all from criminals,” the communication read.

Responding to the Periscope reporter, the NMA chairman Adamawa state Dr. Tounde Elijah said, although Dr. Kawuyo has regained his freedom, it was not enough for them to relax not to think of how to protect who would be next.

“We’re aggrieved, the rate of kidnappings is so alarming. We must tell the government that our hard earned sweat isn’t for kidnappers or any criminal. We’re planning for a peaceful protest march against kidnappings in Adamawa state,” the NMA chairman said.