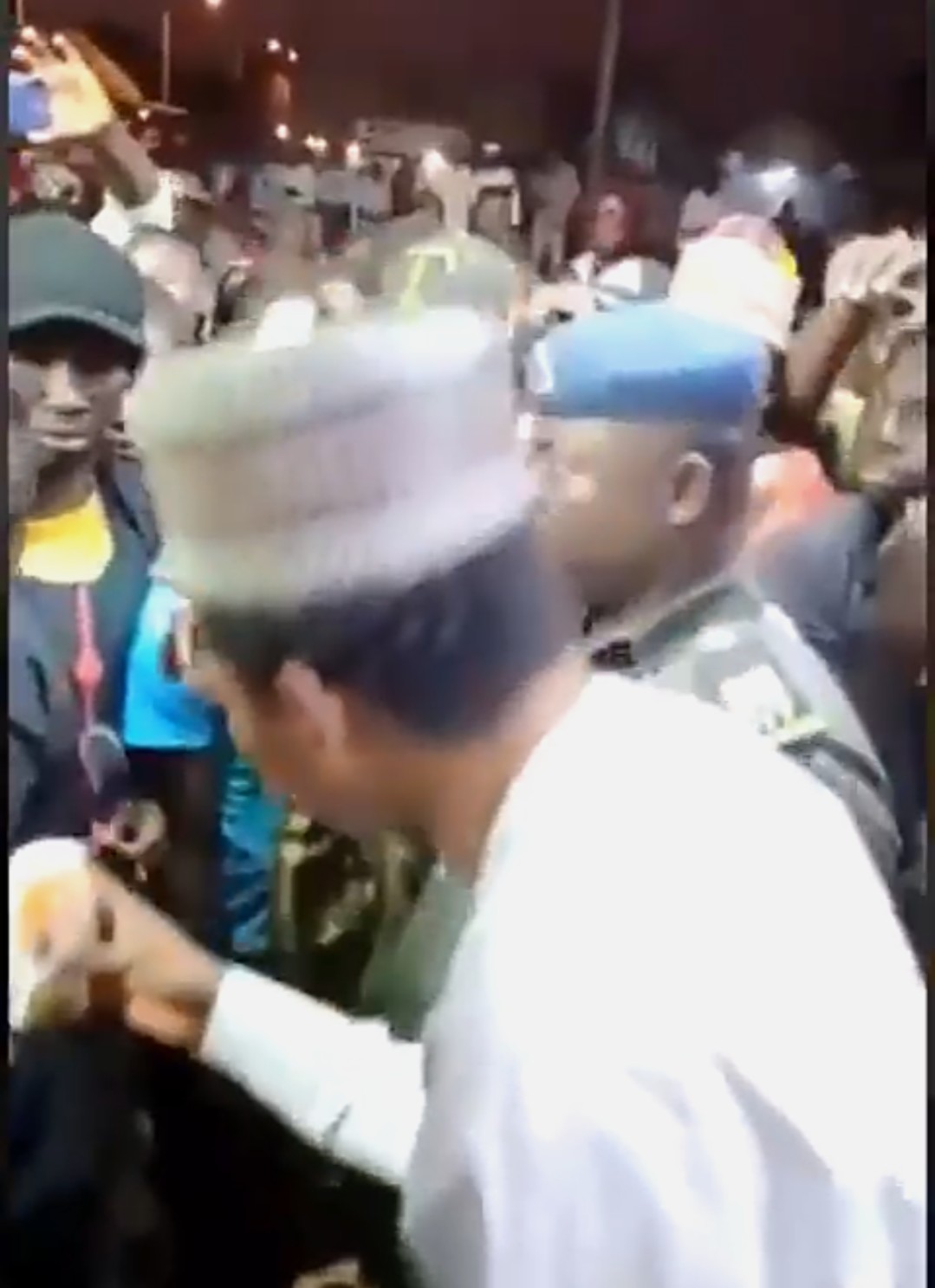 It is said that Senator Cliff Abbo, representing the northern senatorial zone of Adamawa state, northeast Nigeria, sees nothing small as far as welfare and serving humanity is concerned.

The Periscope also reported last year how the Senator visited patients in FMC Yola where he shared envelopes of money and pledged a donation of one million naira to the hospital paupers fund that pays the hospital bills of the indigent patients, among other interventions.

For a New Year celebration, some invited media have reported that the Senator visited prison inmates in Yola, Adamawa state, where he shared food with them.

The critics wondered if sharing soda to the youth in Mubi, Adamawa Northern Senatorial zone, is part of Sen Cliff Abbo’s constituency projects

The Senator is captured in a video doing the sharing of Maltina to the youths by himself with a resounding warning that whoever raised their hands, indicating interest, would not be attended to.

“Is it a new senatorial fashion or simply lack of trust? Why must the Senator actively involved himself in sharing of Soda to the youth, when he should have delegated the responsibility to his aids?

“The bottle of Soda Isn’t more than N150, meaning to say that Sen. Abbo has empowered some youth in Mubi with N150 worth of soda each.

“Isn’t this a film trick intended to humiliate the Senator?” A critic asked.