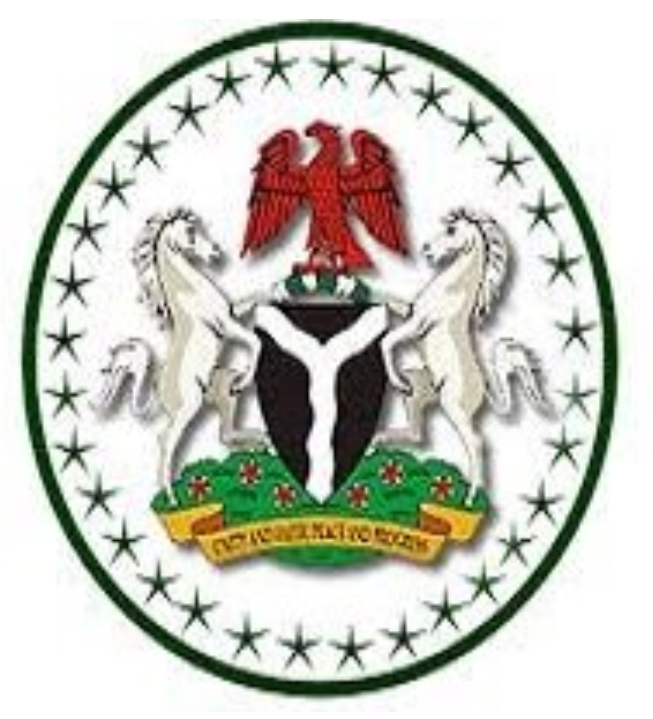 Kolawole disclosed this in his paper presentation at the 190th Inaugural Lecture of the university entitled: “Transcending the Viral World: a Tale of Mimicry, Knockdown and Knockout”.

He stated that Nigeria recorded over one million malaria cases i per year and a treatment cost of about N3,000 per treatment.

The don asserted that Nigeria currently accounted for 25 per cent of malaria cases worldwide according to World Health Organisation (WHO) report of 2017.

“The high level of malaria resistant drugs couples with fewer interventions at the complete eradication of the malaria parasites leaves us in an unending cycle of malaria prevalence, drug resistance and malaria related deaths,” he said.

He observed that inspite of the huge amount of money expended by Nigerians in treatment of malaria the scourge had not been tamed among the populace.

He attributed this to the fact the more money was being expended on advertisement rather than in providing drugs.

“l wonder why efforts are geared more towards the advertisement of malaria drugs than providing interventions that could completely eradicate the parasite,” he said.

The virologist stated that the financial implications of malaria were dwarfed by the number of deaths recorded while noting that in 2017 alone, about 85,690 persons died as a result of malaria-related illnesses in Nigeria.

He lamented that due to this unfortunate staggering death figure, he had carried out researches and established that ‘Bridelia ferruginea bent bark’ had strong anti-malarial properties.

According to him, additional studies on risk factors of congenital malaria as well as biochemical and haematological factors were carried out.

He ascertained that a wide spectrum of different home control measures and environmental features can serve to reduce malaria infectivity rates.

“The study further affirmed that stopping human contact with the vector responsible for the transmission of infection is best approach to stop malaria,” he said.

Kolawole disclosed that his team of researchers from four different institutes in Germany discovered for the first time in the world a basal position of “Leucocytozoon within Haemosporida”.

“This in contrast to previous workers, established a relationship between the genera Polychromophilus and plasmodium,” he said.

The expert observed that this intervention was currently driving local vaccine productions, adding that this is not good news to malaria drug companies making billions of dollars from countries with excruciating poverty.

“The end is in sight for us as the drive to produce malaria vaccine is getting closer which will lead to the eventual knockout of malaria in Nigeria, saving millions of lives in the process,” he said.

Kolawole therefore urged the Federal Government to promulgate policies in favour of local vaccine production against malaria, adding that government agencies must make a deliberate attempt at the complete eradication of the malaria parasite and not just drug production.