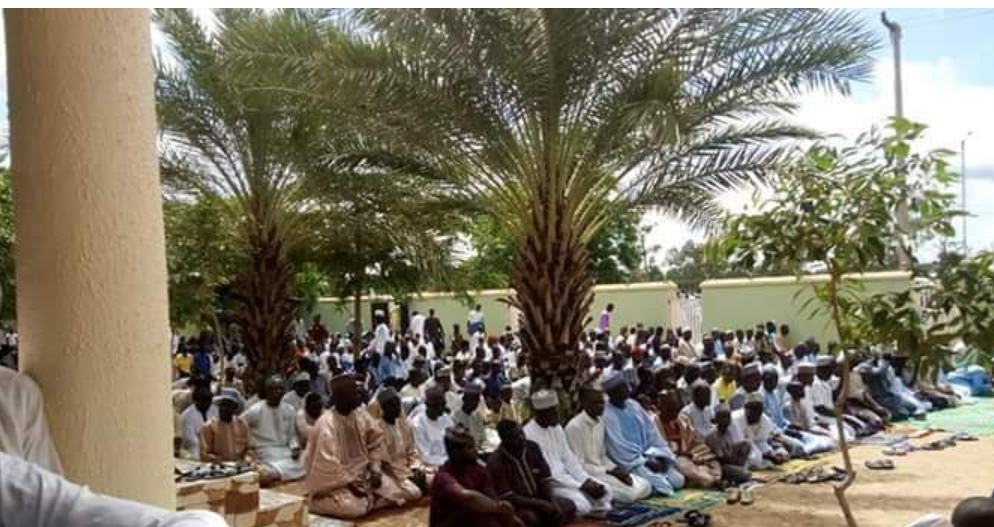 The Friday today’s Qutba is a continuation of the Tawheed series from the previous prayers. It touches on the unity of and in worship of Allah SWT alone as opposed to apostasy..

Shirk means associating someone or something with Allah Almighty in worship. It is interpreted to mean apostasy; that is, associating Partner with His Personality or Attributes.

Tawheed is the unity of and in worship of Allah SWT alone It is the opposite of shirk.

Allah SWT in the Glorious Qur’an calls on people to believe in and the worship of the unity of Allah Almighty and firmly prohibits people from associating partners with Him.

Qur’an states that Shirk is a major sin that Allah (SWT) will never forgive. The Qutba sees it important for the Ummah entity to know about the gravity of the offences associated with different acts of shirk that people are committing daily, either consciously or ignorantly.

The believe in unity and worship of Allah SWT alone is in fact, the first article of faith; the first pillar of Islam, without which one will not be considered a Muslim.

Ascribing partners with Allah SWT either ignorantly or arrogantly counts for apostasy.

There are some tribes or religions that take for salvation, to ascribing the attributes of Allah SWT to the prophets sent to them to serve as warner as lights that shine in darkness. They worship and revere the Prophets even after leaving then as though they are the Creators or at the least, worship the Creator through them

The qutba equally identifies some religions that take to worshipping of symbols, engravings, idols, sun animals and tombs among others

The hero worship is also one if the apostasies the qutba identifies. A situation where one considers his master or sheikh as infallible and a salvation sure that would warrant building a Mosque at his tomb or seeking the grace of Allah SWT and salvation while praying by the tomb of a revered master.

All these are identified and defined as major shirk

The qutba has called on the Muslim ummah to consider Allah SWT alone, not with anybody or anything as the saviour to be worshipped and whose command only, to be obeyed.

When a somebody locked his properties to keep it safe from stealing, he should not think of commending the padlock, or the guardsman and the dog he keeps at the gate or the charms collected from the fetish. The Ummah must have to believe that everything happens as Allah SWT wills it to be.

The qutba has called on the faithful to firmly educate their family; namely, wives and children on tauwheed against shirk as elementary stage of knowledge for the greatness good of the society.