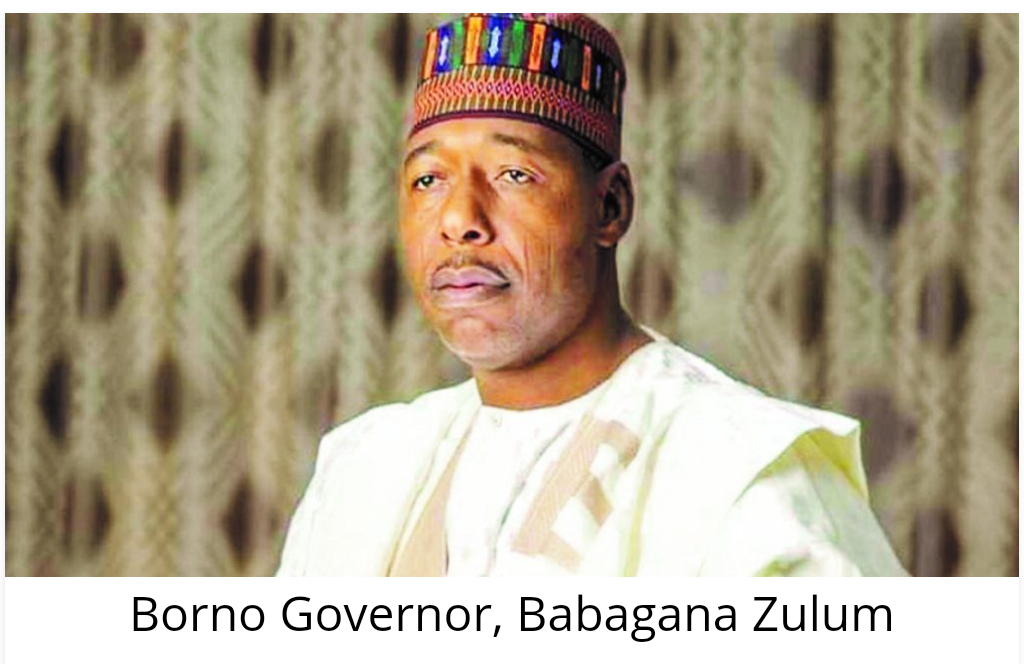 Zulum had on January 9, appointed both men who, as professionals, have lived in Borno State for many years and supported the All Progressives Congress (APC). Advisers are ranked next to commissioners in the state. Both categories receive the same salaries and allowances.

Borno Deputy Governor Umar Kadafur represented Governor Zulum at the swearing-in of the 26 advisers. Each person was administered oath of office and allegiance.

Zulum urged them to live to expectation and contribute to the attainment of the development agenda already being implemented in the last eight months.

In this article:IGbo, Prof, Yoruba, Zulum