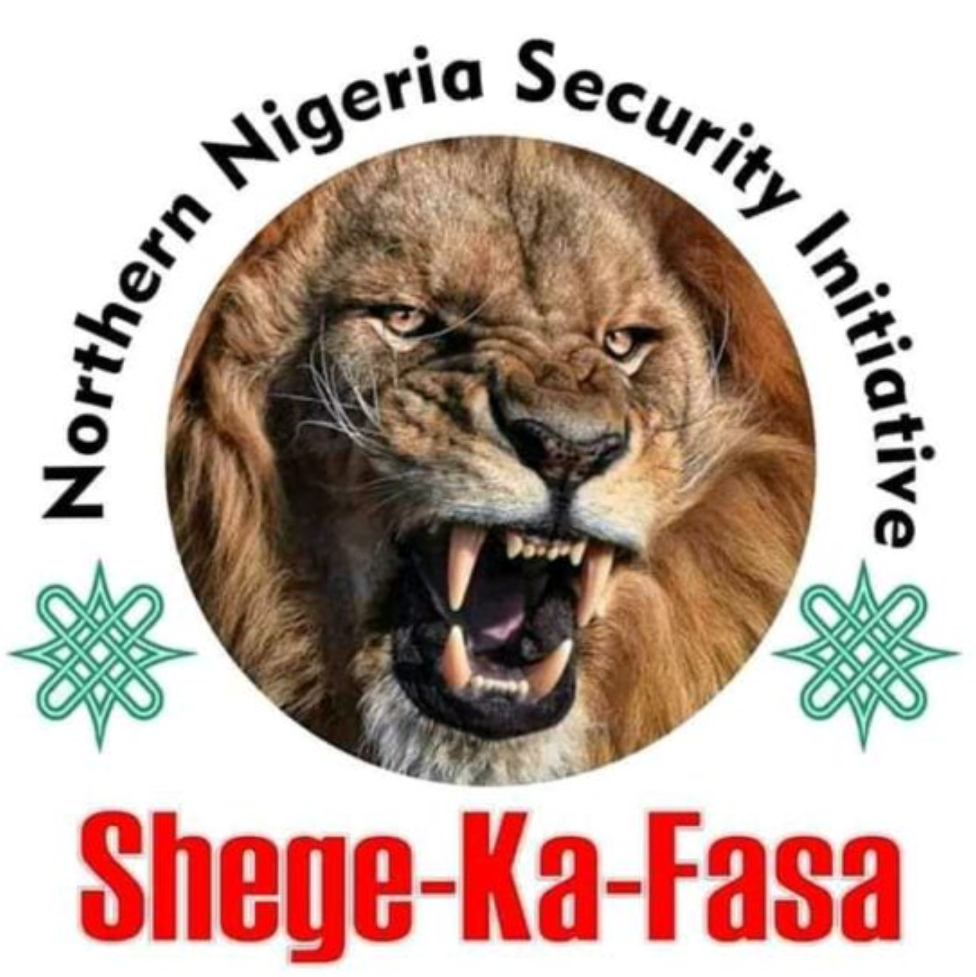 The group which is also seeking for its ratification by the Northern Governors as part of measures to address security challenges within the region, said they would also pursue its legislative backing.

Addressing journalists before the unveiling of the security outfit, the group said for the past 12 years, the North has struggled with the challenges that include dwindling economy, rising poverty and more worrying, a crippling security situation that has taken a huge toll on lives, property and the overall cohesion of the region.

The text of the briefing was read by the spokesperson of the group, Abdul-Azeez Suleiman, who said the security challenges manifested in 2008 in the form of a deadly insurgency from the Northeast and within a short time, spread to other parts of the region and virtually turned the entire region into a battlefield.

The group further noted that while the insurgency raged, other disturbances were created in the region in the form of cattle rustling that pitched northern communities against each other.

“A new dimension was introduced to the farmers/herders conflict, which gradually degenerated into an uncontrollable proportion and deepened the artificial rift between communities in the region.

“This trend suddenly metamorphosed into a deadly armed banditry and kidnapping for ransom, which is recycled for arms and drugs. This is in addition to another frustrating trend of the theft and forced trafficking in northern children to other parts of the country for reasons that are largely dubious.

“The culmination of these security challenges has for the past decade, turned the entire region into a house of horror with violent killings reported on a daily basis, communities displaced with formal and informal IDP camps spreading across the region.

“The situation today, on most northern highways, innocent travelers are waylaid, robbed and abducted, towns and villages attacked and sacked by bandits who have created an atmosphere of palpable fear across the region.

“As the situation grows more desperate by the day with the North as the most porous and vulnerable, with northerners as the most distressed and estranged,” the northern group said.

CNG stressed that it is absolutely impossible to expect that communities would continue to fold their arms while criminals invade their abodes, kill, abduct and displace them at will.

“By this, today we unveil the symbols for the Shege Ka Fasa outfit, which would be formally inaugurated in the coming few weeks when all necessary legal processes might have been completed or formally adopted and ratified by the northern states governors,” the group said.

It also observed that the drug and firearms trade is fueled by illegal funds channeled by international financial criminals such as Yahoo boys desperate to launder money into the country and that already, this trend has completely undermined the economic and social fabrics of the North, and is responsible for the rampant social problems like banditry, armed robbery, kidnapping, and other forms of security challenges witnessed today.

“That the current desperate situation in the North can be largely contained and eventually controlled by intensifying the task of anticipating and checkmating the manoeuvres of all criminal elements and blocking the supply channels for such dangerous merchandise as firearms and drugs.

“That this task can only be successfully achieved with the active involvement of the members of all northern communities that are at the receiving end of the apparent security lapses.

“That in the prevailing circumstances, the only option, is to resort to voluntary self-defence mechanisms in line with the initiatives taken by other regions that are even least affected in comparison to what obtains in the North,” the group said.

CNG therefore resolved that, “against the backdrop of these concerns and observations, the Coalition of Northern Groups does not wish to remain silent or passive and allow things that affect the North and potentially cause greater instability in the country to continue unchecked.

“Aware also of the need for concerted efforts to assist the Federal Government to restore peace and security and to disband all militias and armed groups in northern Nigeria to ensure that no group has the capacity to challenge the State in its prerogative to maintain law and order, and protect citizens’ lives and properties, the CNG has:

“Initiated practical measures for the setting up of a northern regional security outfit to compliment the efforts of the police, the military, the security services to detect, expose and defeat all criminal machinations and carry out specific and general tasks that would realign the attitude and thinking of the public with the ideals and objectives of the founding fathers of the region.

“The outfit, codenamed “SHEGE KA FASA” is designed to be the vanguard of the entire North encompassing every ethnic group and religion and to be deeply patriotic in its operation.

“In addition to performing general complimentary tasks for enhancing security in the region, the outfit shall also coordinate operations against the influx of hard drugs into the North, take steps to neutralize all centers of gravity for the supply, manufacture and distribution of such drugs and other dangerous substances”.

The group further revealed that the outfit would coordinate vigilance to check and expose illegal arms trade, supply channels and possession. Guard against the theft and illegal traffic in kids and other vulnerable sections of the northern population and expose operations of fraudsters like the Yahoo boys whose ill gotten wealth forms part of the source of funding for the drug and arms trade.

The group has called on the attention of the entire governors of northern states to the urgent necessity to join their counterparts in the South-West and South-East by adopting and ratifying this initiative for northern regional security and providing the necessary legal framework for its operation in order to secure the lives of the people that are in constant threat.

It also resolved to formalise this request by writing to the governors through the Northern Governors Forum and to the leaderships of traditional, religious and cultural institutions in the region.

It restated that if the state governments and other leaders of the region failed to take action to protect the region the way their southern counterparts are doing, CNG is willing to follow through with all the processes of obtaining the required legal backing for the outfit from the relevant federal authorities