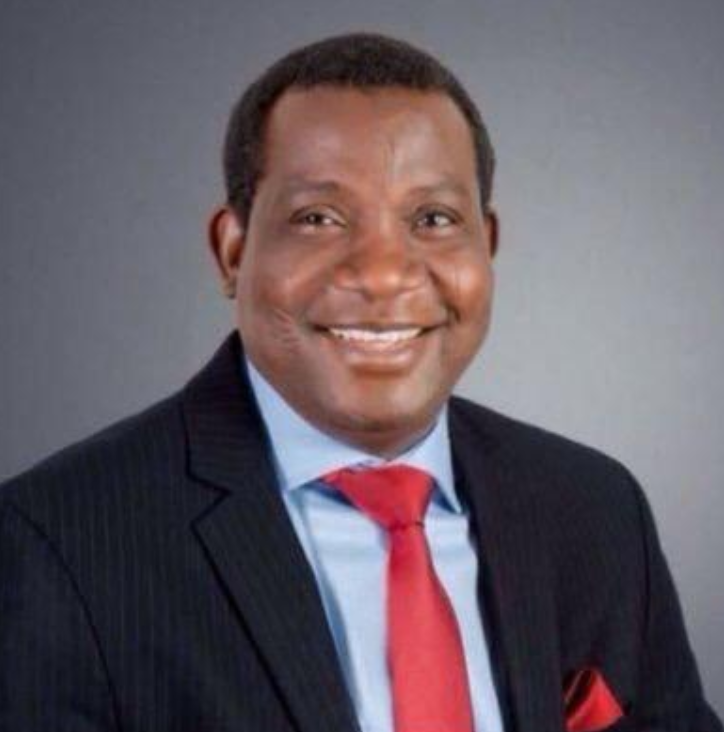 The Plateau State House of Assembly has called for full enforcement of the law banning the operation of commercial motorcyclists in Jos, the Plateau state capital.

The House in a motion of concern raised by Hon. Daniel Nanbol, member representing Lantang North Central, expressed concern over the non-compliance to the law by motorcyclists.

Nanbol told the house that there was a law banning the operation of motorcycles in Jos and that even the tricycles have designated areas within which to operate.

The lawmaker told his colleagues that the free operation of cyclists was constituting a security threat to the citizens.

“It is not safe to board even tricycles in some areas, it will be good for the law enforcement agents to do their job,” he said.

The member added that if nothing was done, Jos would soon be playing host to cyclists sacked from Lagos, Sokoto or Kaduna states.

Hon. Baba Hassan, member representing Jos North Constituency, in his contribution, expressed worry over the high-level of insecurity, stemming particularly, from activities of such groups.

He re-emphasised the urgent need for security to step up their efforts in enforcing the law for the good of all.

The House Majority Leader, Hon. Daniel Naanlong said that it was imperative for the people to adhere to the laws.

“We must ensure that whichever law we make, is fully followed and implemented,” he said.

Naanlong however, called on the State Government to provide alternative jobs for the teeming youths who were into the genuine business of commercial tricycle operations.

The Speaker, Abok Ayuba, said that it was sacrosanct for the laws and motions passed by the house to be implemented.

“It is either when we make laws and sent out motion, for people to implement, or we call those who failed to implement to come before us and explain why,” he said.