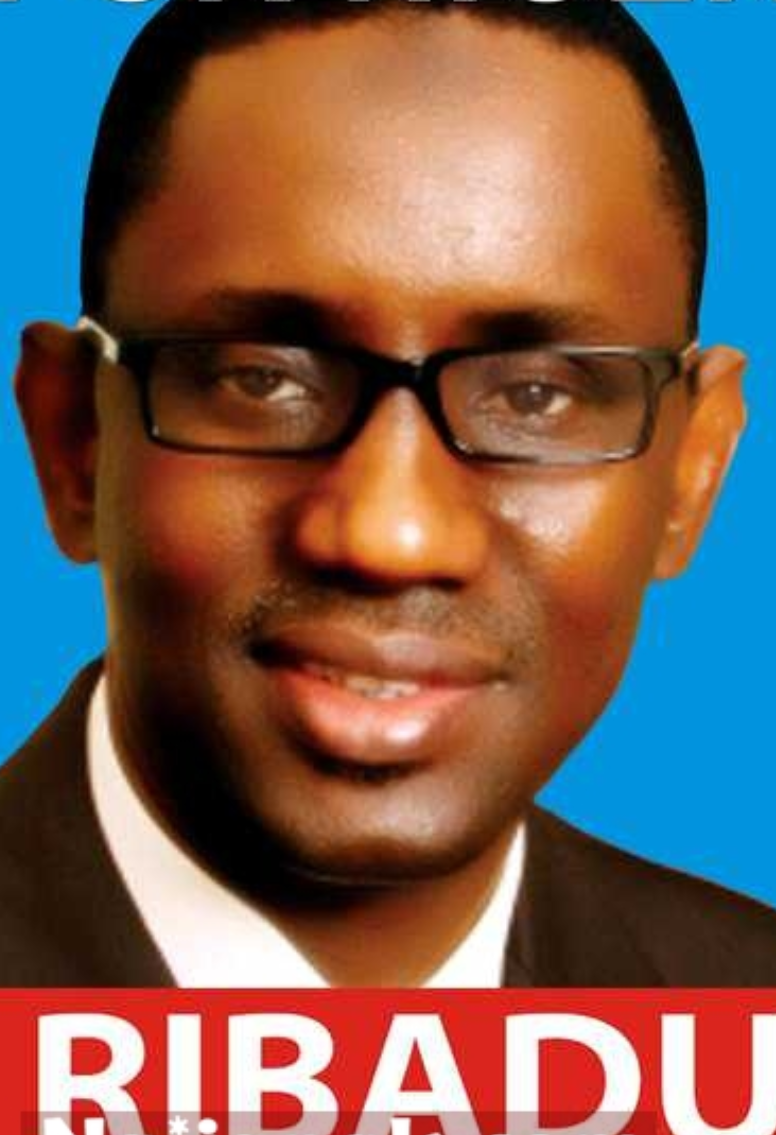 .The following is the full text of his release for a disclaimer:

Around mid last year a brainless message purpotedly emanating from me started circulating. The statement shared around social media platforms attributed to me devilish insinuations on alleged origin of banditry in parts of Nigeria.

I initially ignored what was clear inanity and cheap blackmail as I thought no right-thinking person will fall for such mischief. However, when it persisted, on July 17, 2019, I issued a disclaimer on my Twitter handle to disown the viral message.

But to my chagrin, over six months after the initial rebuttal, the manufacturers of the hateful message and their co-travelers, those who peddle whatever is capable of creating disaffection are back at it.

For the avoidance of doubt, I have never at any time wrote or said those words being attributed to me. I have no knowledge of the details contained in the disjointed propaganda message in circulation and I urge the public to disregard it.

I also appeal to concerned security agencies to investigate the genesis of the fake message and fish out the perpetrators. Purveyors of fake news, more so one that is clearly a threat to national security should not be allowed to thrive.