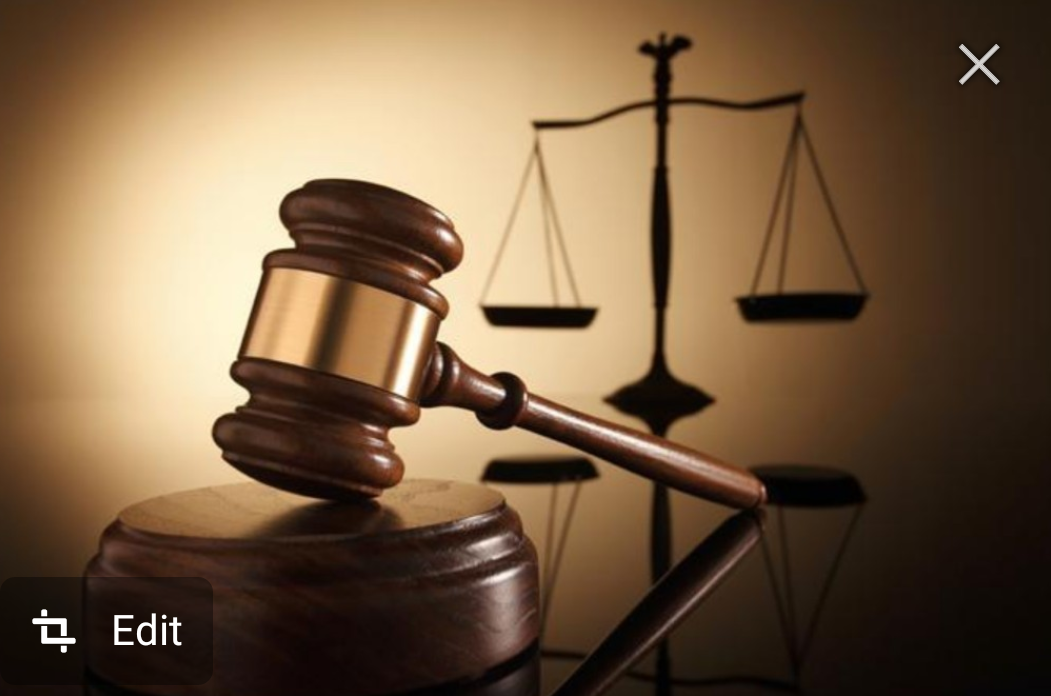 A Magistrates’ Court sitting in Yola has ordered the arrest of Mr Simon Isa, the lawmaker representing Song constituency in the Adamawa State House of Assembly, over failure to appear before the court.

The Magistrate, Mr Daniel John, gave the order on Wednesday, following the refusal of the lawmaker to appear before the court over alleged charge of cheating a businessman of N490,000

News Agency of Nigeria (NAN) reports that the magistrate ordered the arrest of the lawmaker after confirming from the court registrar that he was personally served with the court summons in the criminal trial.

John said that the lawmaker had no reason not to appear before the court.

”Since there is evidence that Simon Isa was duly served, the law is no respecter of anybody,” the magistrate said.

He described the action of the lawmaker as contempt of the court and ordered for his arrest.

The charge said that all efforts to get the balance of the money since then had failed.

The act, the charge said, was tantamount to cheating and contrary to Section 320 of the Penal Code Law of Adamawa State.

Earlier when the case was called, Chief Godwin Ehimakhoi, Counsel to the complainant, said that there was evidence that the defendant was duly served, but neither the defendant nor his counsel was in court.

He urged the court to use its discretion in addressing the issue.

The case was adjourned to the Feb. 18, for further mention.