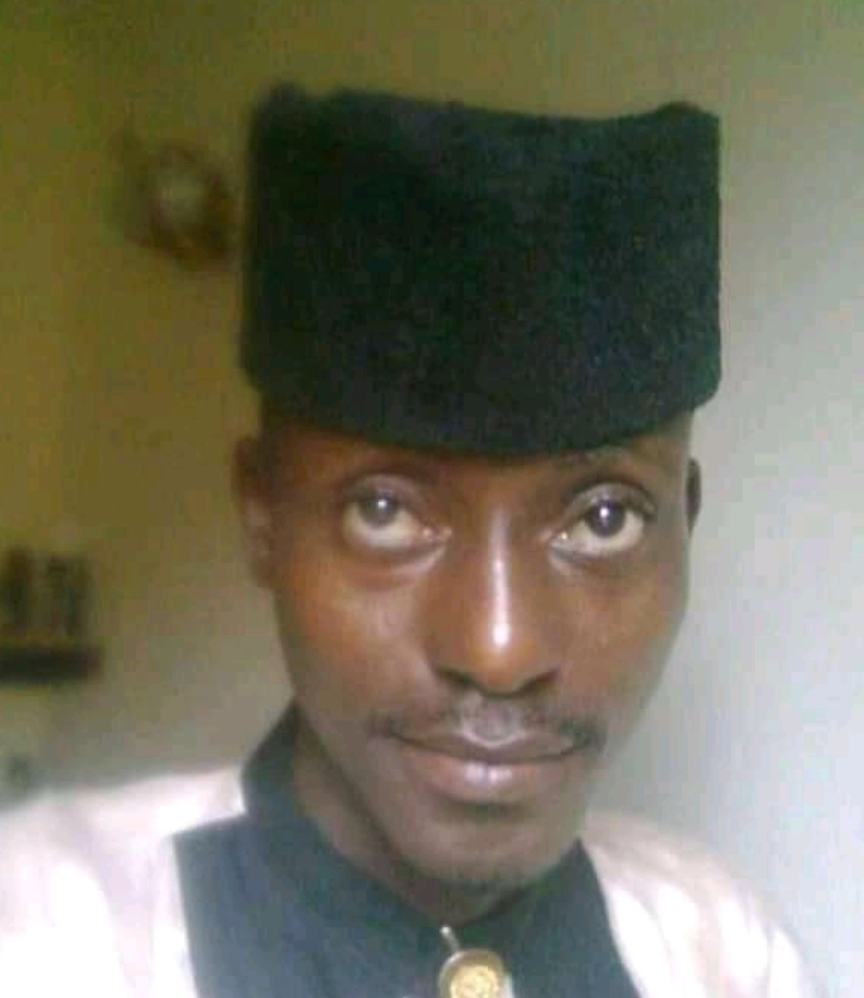 The alleged ritualist who’s name is given as John Pwaddon, said to have hailed from Numan local government area, southern senatorial district of Adamawa state, travelled all the way from Lagos to Yola, to visit the family of his unsuspecting, longtime friend, Mr Emmanuel Stephen Tarfa.

The visit was however with a mission to subject the innocent family and friends into a painful mourning over a ritual for money, power and authority.

Nguroje said, John the blood for money ritual baptist, would be arraigned to court after having completed all the necessary investigations.

“He will be taken to court in Yola for a murder case, which involved a minor, under the pretence of simply being hungry for blood,” Nguroje said.

While narrating the ordeal,Tarfa the Father of the murdered minor for rituals, revealed that he rendered help to John who came from Numan local government area, to stay for a day with him. However the parasite requested for an extension of his stay for another day; secretly planning to set the family in mourning.

Tarfa said the second day was to be his target time for the ritual that would rob the family of their happiness and reduce the family never again to trust anybody; while away for official engagement, John the criminal infected the spirit of baptism in the happy family by killing their lovely son they prayed would be a remedy to the Goliath of corruption and insurgency in the country, for the sins they could not fathom to have committed against their visitor.

“The last time John Pwaddon and I met was about eight years ago, only for him to resurface recently, only God knows, I didn’t bother to ask where the hell from. I treated him as an old time friend, as a visitor would be treated to be pleased by God, without knowing that John has a heinous agenda to kill my lovely,” Tarfa lamented.

The incident occurred on Friday in the presence of David’s siblings who raised alarm, alerting the neighbours, when they saw their brother was set for the slaughter like a ram; knowing fully that their brother was no Ishmael and their father’s heinous visitor was no Abraham; in fact, he was not in any way a prophet.

The children cries drew the attention of the neighborhood for rescue. It was however late; David has sustained serious injury from the slaughter before he could get to be rescued. He gave up to the ghost at the hospital.

The ritualist, instead of the neighbours to take law into their hands and send him instantly to great beyond, translating on him the wages of sin, he was simply surrendered to the police, trusting that the law would take its course.

“Tyre would have been used on his head to set him completely ablaze, if it were in Lagos where he came from, to serve as deterrent to other criminals with ritual tendency in our community,” Zidon Danladi an agitated youth in the Jimeta said.

The slaughtered David was buried in the morning of Tuesday in Yola according to Christian rites.