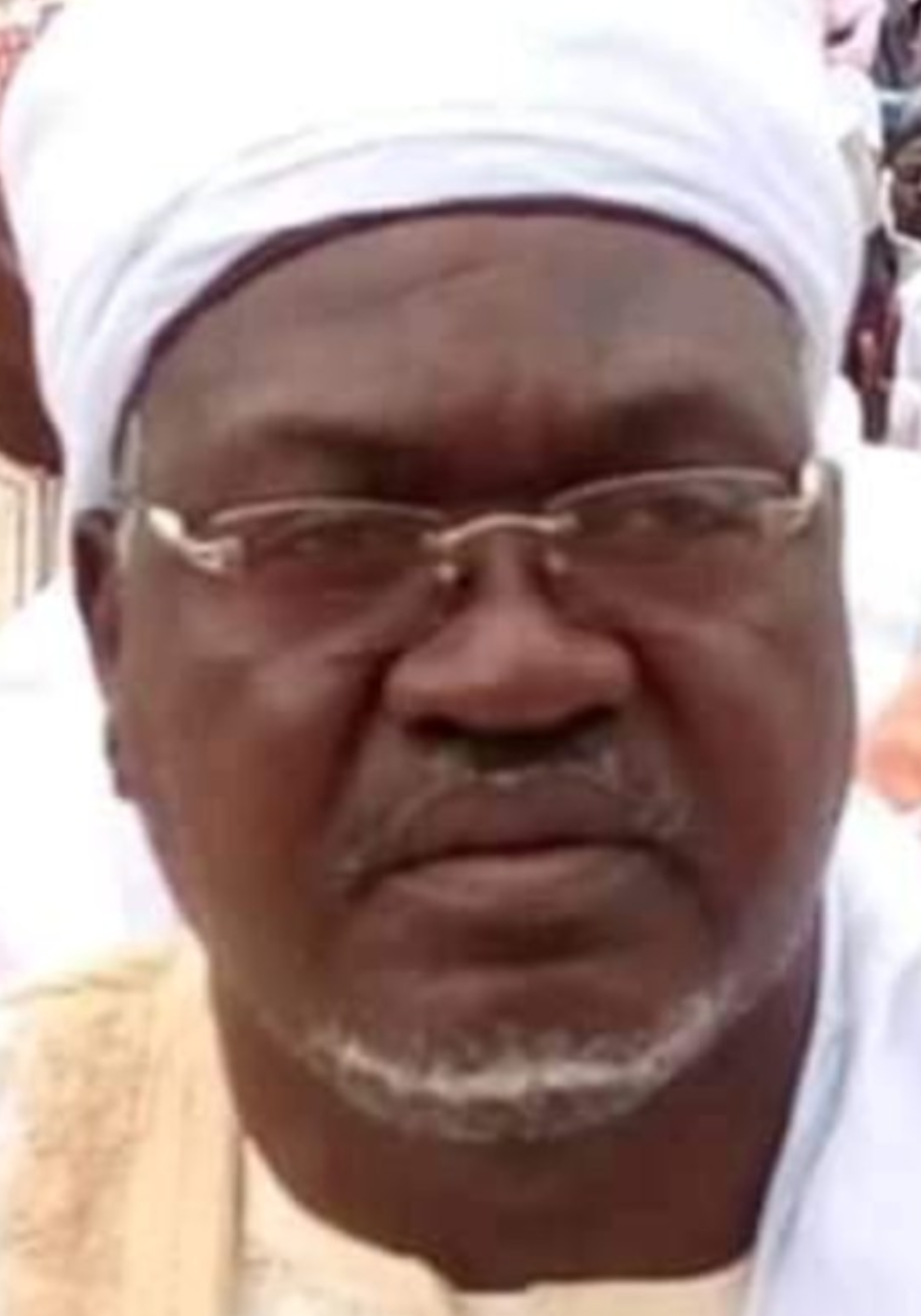 What’s gonna be, is gonna be. What goes up must come down – Bongos Ikwue, Old school Nigerian singer

The Appeal Court, sitting in Yola Thursday, adjourned hearing to April, 3, 2020. It could also be for judgment.

The appellant Idi, having realised that it would-be a humiliating defeat against wakili, Usman Shehu conspired to frustrate the proceeding from the initial stage, it was alleged.

Recall that the periscope on Wednesday, reported that“a case concerning the district headship of Jalingo-Maiha, Maiha local government area, northern senatorial district of Adamawa state, northeast Nigeria, is between one Wakili Usman Shehu known as Idi, the appellant who is challenging a Yola High Court Judgment that chased him away from the stool having been found to be illegitimate to the monarchy that the former governor Bindow of Adamawa forcefully made him to be and Muhammad Abubakar Suleiman the heir to Ubandoma, whom the High Court approved his legitimacy to take after the late district head; his father, and three others as respondents.

“The three others are:

* The Emir of Mubi who did not and will not recognise Idi ever as District Head of Jalingo-Maiha, because it was Mahmud’s name he had earlier submitted to the then governor Bindow for approval as unanimously selected by the members of the Mubi Emirate Council, as kingmakers.

* The Adamawa State Governor, this time around Governor Ahmadu Umaru Fintiri who has earlier assured that he would not tolerate injustice and that the High Court order must be obeyed.

* The Attorney General Adamawa State under whose control is the High Court that has passed the judgment nullifying Idi’s illegal appointment to the stool.

While filing a motion for appeal, Idi with solicitor, failed to attach the receipt of payment of two thousand naira as fee for the appeal.

The refusal to pay the sum of two thousand naira was considered by the lawyers the periscope interviewed, as fraudulently intentional.

Barr. Mahmoud and his solicitor were meticulous. They were said to be conscious of the conspiracy. They therefore, would not let complicity to anarchy, to defeat the judgement.

The duo pointed out the fraud and wondered why it passed to the point of hearing, unnoticed.

They challenged the irregularities before the law with due respect to due process even though it would affect the hearing that could eventually reinforced their victory for legitimacy.

It was a disappointment and disgusting before the jury. Idi’s prosecutor was told to go and make the file for appeal payment of N2000 within 2 weeks before hearing could get to continue and possibly judgement passed.

It was what informed the adjournment of the case.

This time around, Idi went to the court in company of only one person who was said to have volunteered to drive him.

Idi’s armed and amulets army of suffering and smiling, sandwiched in overcrowded Mitsubishi truck thugs from Maiha who hitherto thought their number, weapons and amulets could scare the jury to adjudicate in their master’s favour, whom the commissioner of police considered as a criminal, currently facing criminal charges, have either forsaken their master or the master no longer has money to sponsor their travails.

The uncreative minded, lacking intuition, who have taken to dry-commenting in their suffocating-cry, on the Periscope reports concerning the Monarchy In Maiha, as impostor’s supporters, could not join their master as escorts to the court for hearing.

This has defined them, McCarthy the critical thinker would articulate, as hypocritical nonsensical, inefficient and ineffective rather idiotic not ideational Idi supporters.

“In Jalingo-Maiha all is well. The people are shielded from the agents of the darkest ages and the Mosque is immune from desecration.

“The machete armed and amulets thugs would no longer be used against the monarchy for anarchy in Jalingo-Maiha. fascism isn’t our culture where a criminal is crowned as king.

“We’ve been patient. We’re still patient. Everything will soon come to an end as you can see how the children have been jubilating and the antagonists are sealing themselves in the envelope of shame and self-humiliation,” a man of wisdom would remark.