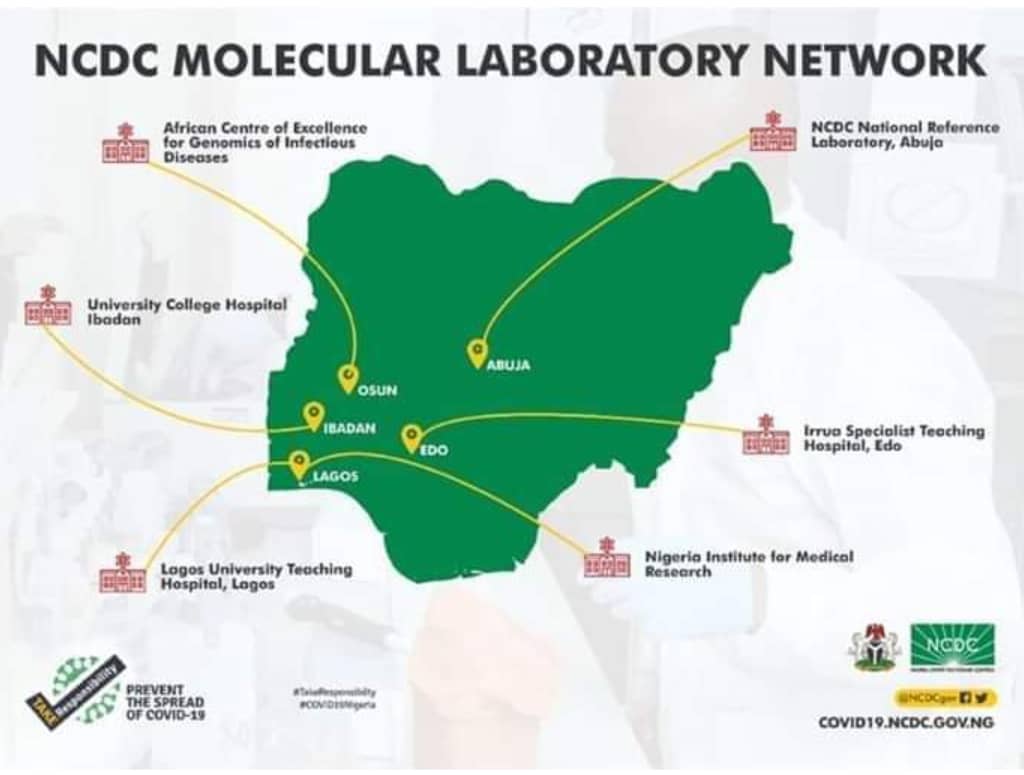 The northern youth Sunday, lamented that of the 6 molecular diagnostic lab established to test for Coronaviruses in Nigeria, none is cited in the northern part of the country.

“These has apparently negated the zoning formula. The distribution has been politicised. It’s unfortunate that this can happen in the health centre,” the youth lamented.

Dr. Nura Alkali is of the same opinion where he earlier articulated, backed by figures, that:

“Yet, NCDC is opening its 6th molecular diagnostic lab today in Ebonyi, which has no cases. If the excuse is Lassa fever, Bauchi has witnessed yearly epidemics of Lassa fever in the past six years, with 16 deaths in 2020 as of last week.

“Five federal laboratories in the south, one in FCT and none in any northern state. None in Bauchi, Kaduna or Benue, and none in Kano, a hugely populated state where doctors have died of Lassa fever recently.

“We politicize everything in Nigeria, and from recent experience, the first lab in a northern state may be sited in Katsina where the president hails from. I hope NCDC will prove me wrong,” Alkali wrote.

The northern youth equally hoped that NCDC would do the needful before it would be too late.