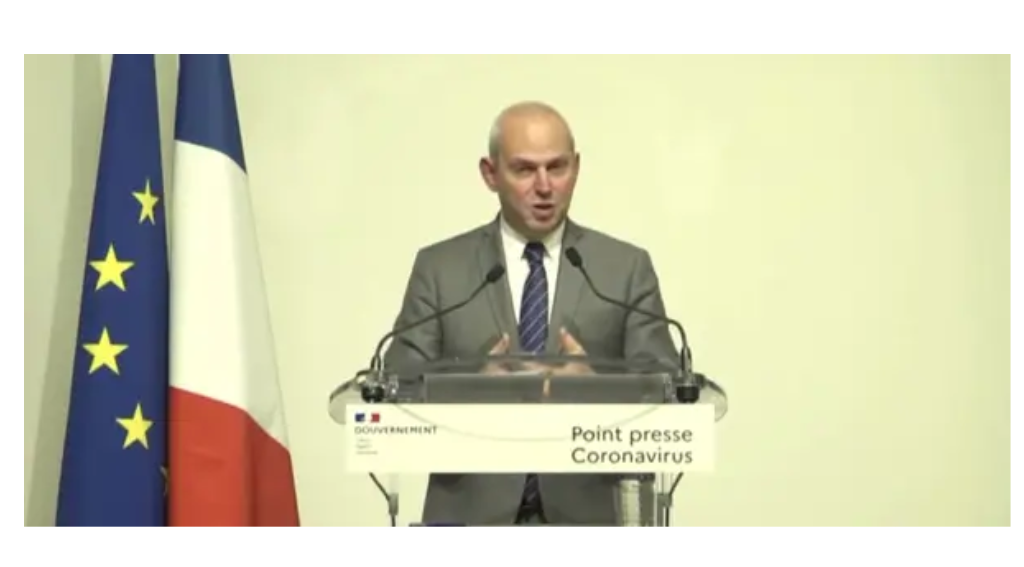 Speaking at a news conference, Jérôme Salomon (pictured), France’s director general of health, said the officially sanctioned prescriptions of chloroquine to treat corona “allows a temporary authorisation to allow certain patients with coronavirus to benefit from this therapeutic route.”

Doctors in France now will finally be able to treat patients with Didier Raoult, a renown doctor that specialises in infectious diseases, announcing new clinical results that show out of 80 patients treated with chloroquine, 78 recovered within 5 days.

That’s considerably more than the usual 14 days and for some it can go up to 28 days if they recover at all.

The Minister of Health, Olivier Véran, further said on Thursday that doctors can now prescribe chloroquine both in hospital and for home usage:

“Hydroxychloroquine and the combination of lopinavir / ritonavir may be prescribed, dispensed and administered under the responsibility of a doctor to patients affected by Covid-19, in the healthcare establishments, which take charge of them, as well as for the continuation of their treatment if their condition allows it and with the authorisation of the initial prescriber, at home”.

In America considerable politics has developed over chloroquine, but New York should be out with the results on Monday, which may lead to a US wide sanctioned usage of treatment.

In UK the government has prohibited its use outside of trial, but that position is probably untenable now as they have to explain why they are not treating patients as France is doing.

The hope is that once general treatment is given, and preferably early treatment, this situation can be contained as in South Korea or in China or in much of Asia.

Thus they’ll relax the draconian restrictions that have led to supermarkets running out of food even in the nice neighborhoods of London.

A return to normality should then stabilise prices for stocks or cryptos, both of which were on a bull run of sorts before the mass curfews.