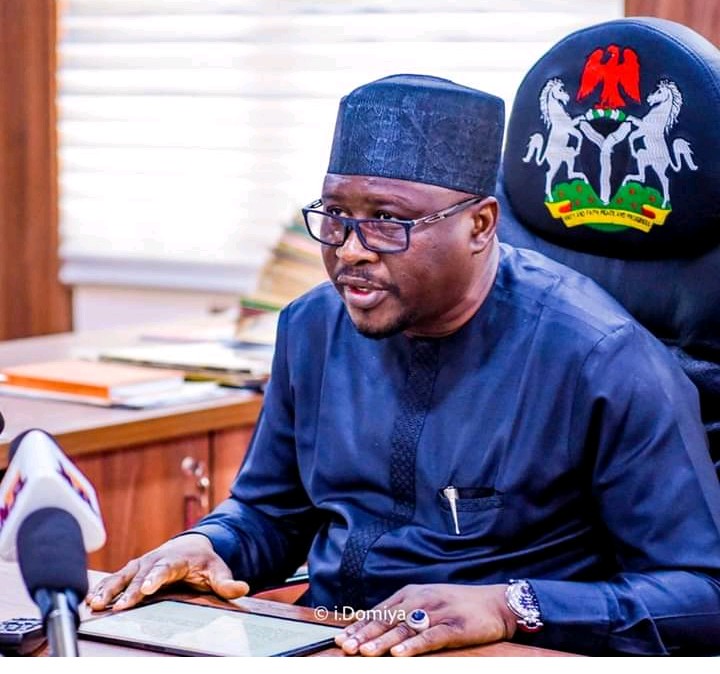 Governor Ahmadu Umaru Fintiri of Adamawa state, northeast Nigeria, has confirmed the first case of COVID-19 in the state.

Fintiri who announced the confirmation of the first case on Wednesday, in a statewide special broadcast, said the index was a returnee from Kano state last week whose samples were taken alongside two others.

Fintiri revealed that upon arrival from Kano and feeling sick, the index has presented himself at the State Specialist Hospital inYola for consultation where he was isolated and his samples were taken for testing, which eventually turned out to be positive.

Fintiri said that government has put all apparatus needed to help the index treated at the isolation centre in Yola and has commissioned a contact tracing mechanism to get all his contacts quarantined and tested.

The Governor has called on the people of the state not to panic but to be prayerful as government was doing everything necessary to control the spread of the Coronavirus.

Fintiri has requested the people of Adamawa to prepare for a total lockdown to be announced in due course as a measure to curtail the spread of the virus.

Fintiri explained that upon breakdown of coronavirus in the country, Adamawa State government has put all measures including restriction of movements and lockdown of borders to prevent the disease from coming into the state.

The governor disclosed that government has invested huge amount of money and resources to ensure the state is protected against the pandemic.

Fintiri revealed that the Adamawa COVID-19 Containment Committee was working hard and committed to ensure that the state was on top of the situation, while a Disease Surveillance Seam was alàso doing a great job.

Fintiri commended the security agents in the state for manning Adamawa borders and called on people to uphold preventive measures and collectively come together to kick the COVID-19 out of the state that it has no atmosphere to survive in 2020.