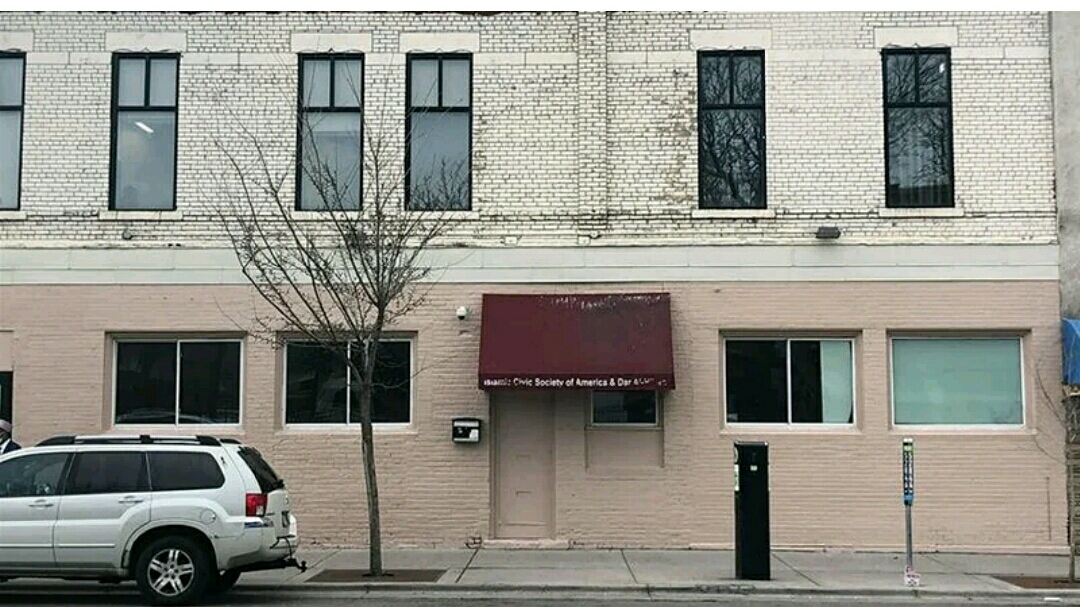 From loudspeakers on the roof of a Minnesota Mosque, the Islamic call to prayer echoed for the first time ever throughout a Minneapolis neighbourhood late on Thursday as the Muslim community there prepared to begin the holy month of Ramadan.

It echoed again on Friday morning and will continue five times a day during the holy month.

The simple, short call – known as the adhan – marked an historical moment for Minneapolis and major cities across the United States, community members said.

While the adhan is commonly broadcast throughout the Middle East, North Africa and other places, for many Muslims in the US, it is only heard inside mosques or community centres.

“There’s definitely a lot of excitement,” said Imam Abdisalam Adam, who is on the board of the Dar al-Hijrah Mosque, from where the adhan will be broadcast.

“Some people see it as historic,” Adam told Al Jazeera. “To the point that they’re not doing it, able to see it in their lifetime.”

Recited by different representatives from mosques around the city, the call to prayer is expected to reach thousands in the Cedar-Riverside neighbourhood in Minneapolis, according to Jaylani Hussein, the executive director of Minnesota’s Council on American-Islamic Relations (CAIR).

While Hussein says the community had discussed broadcasting the call for years, it became even more pressing this year when the coronavirus pandemic forced mosques to shut their doors and residents to stay inside. The coronavirus has infected more than 870,000 people nationwide and killed at least 50,000.

“We wanted to touch those individuals who frequent this mosque and this community,” Hussein said. “If we cannot be physically together, at least this echo, this voice, this call to prayer can be an extension of us being together at this difficult time. To give some people some solace.”

Ramadan is traditionally a time when Muslims worldwide regularly attend mosques for daily prayers and break their fasts together. But this year, most have been told to pray at home and forgo community iftars in favour of staying safe from the COVID-19 crisis.

Adam, the imam, said while the Muslim community is experiencing loss this Ramadan, they hope the call to prayer broadcast will create a “semblance of normalcy”.

“With the loss of Friday prayers and the regular congregational prayers, we are hoping that this will give a sense of solace and connection to the spiritual needs of community members,” he added.