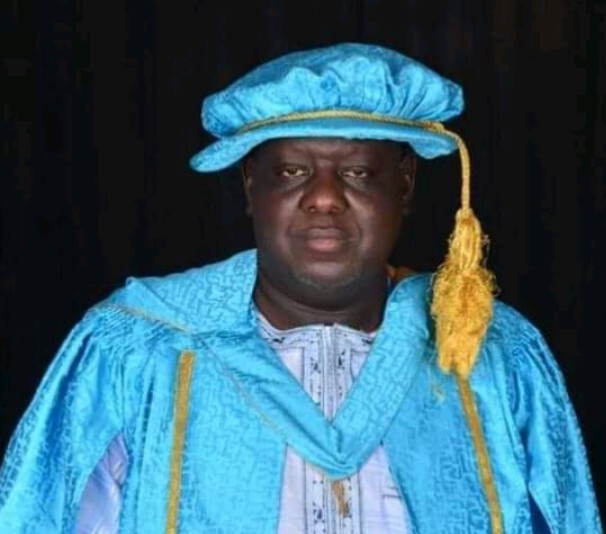 I just literally woke up to the deeply troubling news of the death of Bayero University Kano’s Professor Balarabe Maikaba, who taught me research methods and statistics in mass communication in the early and mid-1990s.

The frighteningly unfolding tragedy in Kano that has seen scores of people dying “mysteriously” and “suddenly” has now hit me personally.

So when I realized that we had to take a third-year course called “Statistics in Mass Communication,” I knew I was going to be in some big trouble. Professor Maikaba taught the course. Every single day that I attended class, I always had a nagging headache that mysteriously disappeared after the class was over.

Maikaba’s fondest phrase in the course that I still remember more than 25 years later was “Pearsonian correlation coefficient.” I don’t remember what it means, but he loved to say it. And it aggravated my situational headaches in his class!

I managed to pass the course with the lowest possible passing grade. It was the lowest grade I ever got in my entire post-secondary school career. More than half of the class failed it.

But I suspect that Maikaba was unusually lenient in grading me because he didn’t want the best student in the cohort to fail his course. I was overwrought with emotions when I discovered that I’d passed the course.

I wanted to thank him, but I had a habit of never getting chummy with my teachers. Plus, I really didn’t know what had happened. A few days after our grades were posted, I saw him, looked at him with gratitude, and he looked back with a smile on his face (which was rare), and said, “Farooq, that was a close call! Our best student would have had a carry-over!”

Professor Maikaba’s death is particularly tragic because it came a little over a month after he announced his older brother’s death on Facebook as this screenshot shows– and on the heels of the death of two other professors—Professor Ibrahim Ayagi and Professor Aliyu Dikko—and many prominent and not so prominent Kano people.

The federal government can’t continue to pretend that something eerily macabre isn’t going on in Kano, Nigeria’s oldest surviving city. We must not let Kano be consumed by whatever is devastating it now. I’m gutted, but may Allah accept Professor Maikaba’s soul in Aljannah Firdaus.