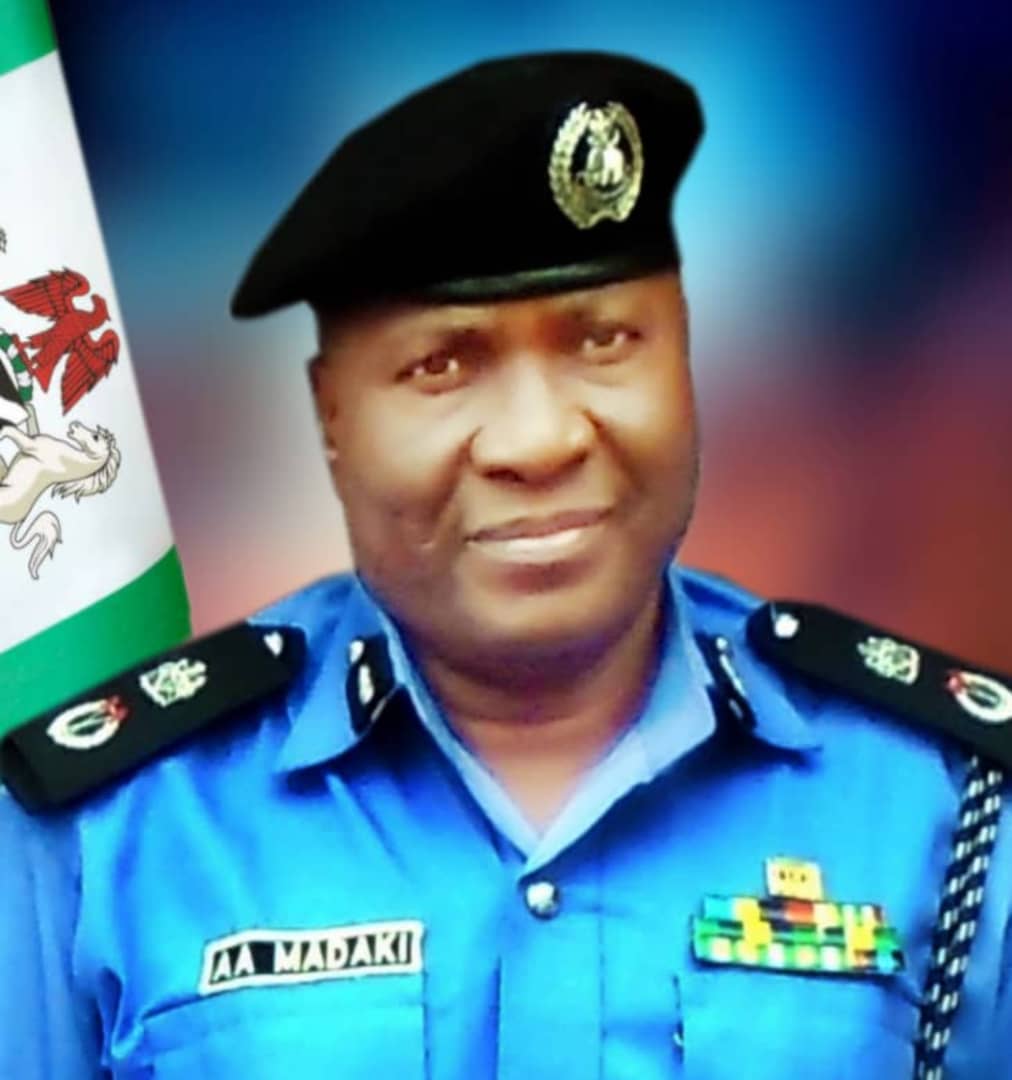 Workers rendering essential services in the face of COVID-19 lockdown are considered to be vulnerable; the technical name is hazard as health workers and media practitioner are among those hit by the virus, hence must have to be conscious of caution; should also form a union by means of synergy, supporting and defending each other.

The police in Adamawa state, honouring the directives of the Commissioner of Police Audu Madaki, is actualising the synergy between and among workers rendering essential services; like medical and health workers, the media, those handling water supply, electricity, the banks and those selling food items, as she discharges her duty; enforcing the lockdown order.

CP Madaki has warned the security officers against going into excesses while enforcing the lockdown and restrictions orders that should also not be compromised, with a view to controlling the spread of COVID-19, which governor Ahmadu Umaru Fintiri of Adamawa state said is unfortunately already in the community, especially in Mubi where a medical doctor was infected.

Policemen are stationed in strategic places across the state, with some of them on patrol trying to control stubborn defaulters that could be likened to the COVID-19 conspirators.

This is not without some negligible isolated cases. Where it is identified and reported, CP Madaki attends by addressing it squarely.

A health worker was stopped. He was going to the hospital. He was suspected of running a commercial service with his vehicle as he picked three passengers.

“They are my colleagues. They can’t trek the distance to the hospital,” he explained.

“Show us your pass please,” the police requested.

“Our pass! We’re not given any pass but here is our ID cards if it could suffice,” the health worker said.

The ID card has indeed served as a pass and so they were allowed to pass the checkpoint.

A media crew was however confronted by a rather misinformed police officer. The crew was not honoured as among the group rendering essential services even while using official vehicle and the entire crew members presented their ID Cards. The crew could not tolerate the embarrassment. The leader has to go and meet the most senior police officer who recognised their services and directed that they should be allowed to pass the checkpoint.

The disappointed police officer then made a derogatory remarks against the media. Trust the gentlemen of the press, none of them has responded. It did not call for blame game. They simply registered their grievance to the Police Public Relations Officer, DSP Suleiman Yahya Nguroje who was always prompt in attending to the media. He invited the crew, the complainants to his boss, the Commissioner of Police Audu Madaki.

The officer who was operating outside of the rules of engagement that could also affect the professional synergy CP Madaki initiated was also invited. He could not deny his punishable excesses.

Apology was enough, the media crew pleaded that the erring officer, now better informed, should be allowed to go without any charge against him.

“The officer’s sacrifices and worthy activities; serving people that have jointly kept him floating up to his present rank, should not be overshadowed by the over reaction for which he has shown remorse and that which the offended forgave in the spirit of the synergy, kind of an ally against COVID-19 pandemic.

“That’s the spirit with synergy; standing by each other, defending one another while on essential duty,” a Public Relations Practitioner remarked while commending CP Madaki.

“Most of the security officers are on duty risking their lives without some personal protective equipment or facilities (PPE). If they cannot be commended, they should be excused rather than being accused just because of some isolated cases,” Abraham Peter, operating a provision store said.

“You can’t blame a security officer forgetting that they should have, by themselves, been under lockdown against COVID-19 pandemic if not because of your indiscipline to compliance and as Sister Ursula Robert-Allen, African-American nurse in Washington DC, USA would say; it’s not fair to ask those rendering essential service to give their best, risking their lives, while you fail to do your part; to give your best by observing social distancing, by complying to the lockdown order,” culled from the Periscope editorial.

Adamawa state government has made it compulsory the use of face mask while going out when necessary and on duty to be able to protect yourself and protect others.

Is not the kind of excuse CP Madaki can attend to when the offence is connected to the violation of the use of face mask. Simply respect the law, to have a decongested cell and prison against the COVID-19.