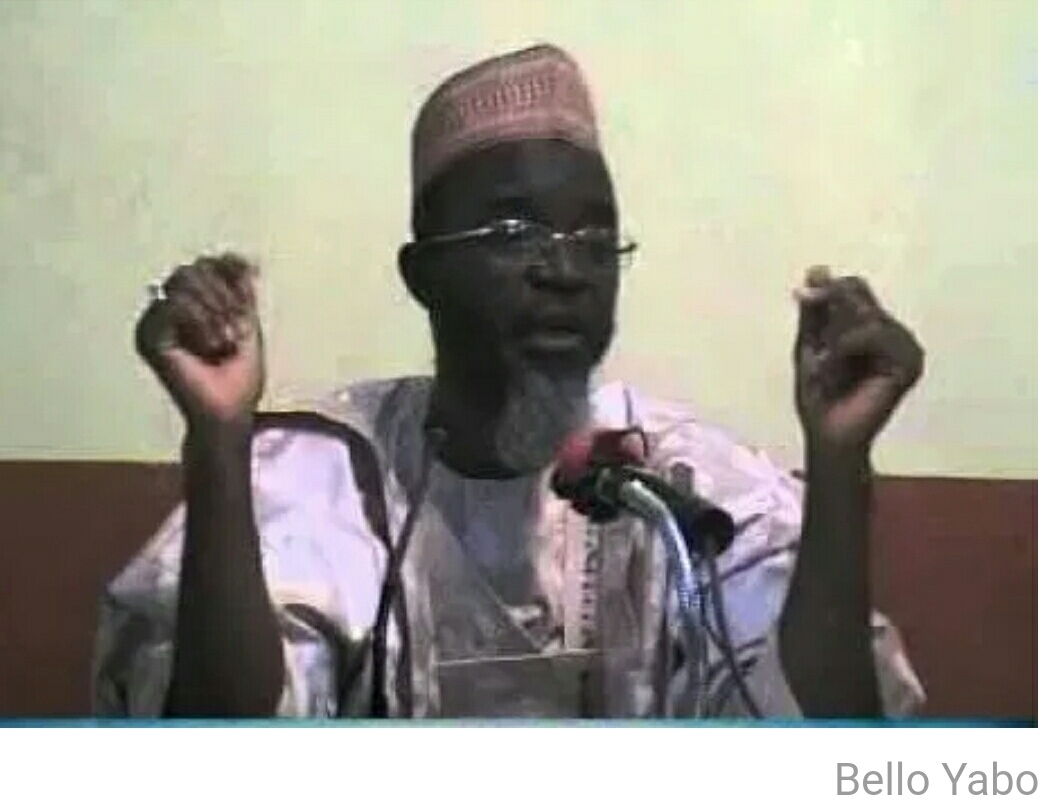 Some plain-clothed policemen believed to be from Kaduna State Police Command has arrested a Sokoto-based Islamic scholar, Bello bo, for criticising Governor Nasir El-Rufai over ban on Eid prayer in the state.

Recall that Mr Yabo, in a viral video clip, had taken a swipe on El-Rufa’i and scholars in the state for the continuous ban on religious gatherings in the state.

Speaking to Daily Trust, Abdullahi Abubakar-Yabo, a nephew of the arrested scholar disclosed that Mr Yabo was arrested around 4pm on Friday and transported to Kaduna where he would be charged.

According to Mr Abubakar-Yabo, some plain-clothed policemen came to the scholar’s residence while they were saying their Asr prayer and immediately after the prayer, they called him aside and showed him a warrant of arrest issued by a Magistrate court in Kaduna.

“After reading the paper, Malam did not utter a word, he just moved into his house, came back and entered their vehicle.

“It was after they left that he called and notified us about the arrest, that the Attorney-General of Kaduna State had written a petition against him over his recent remarks against their governor,” Mr Abdullahi-Yabo said.

However, spokesman of the Sokoto State Police Command, Muhammad Sadiq could not be reached at the time of filing this report.