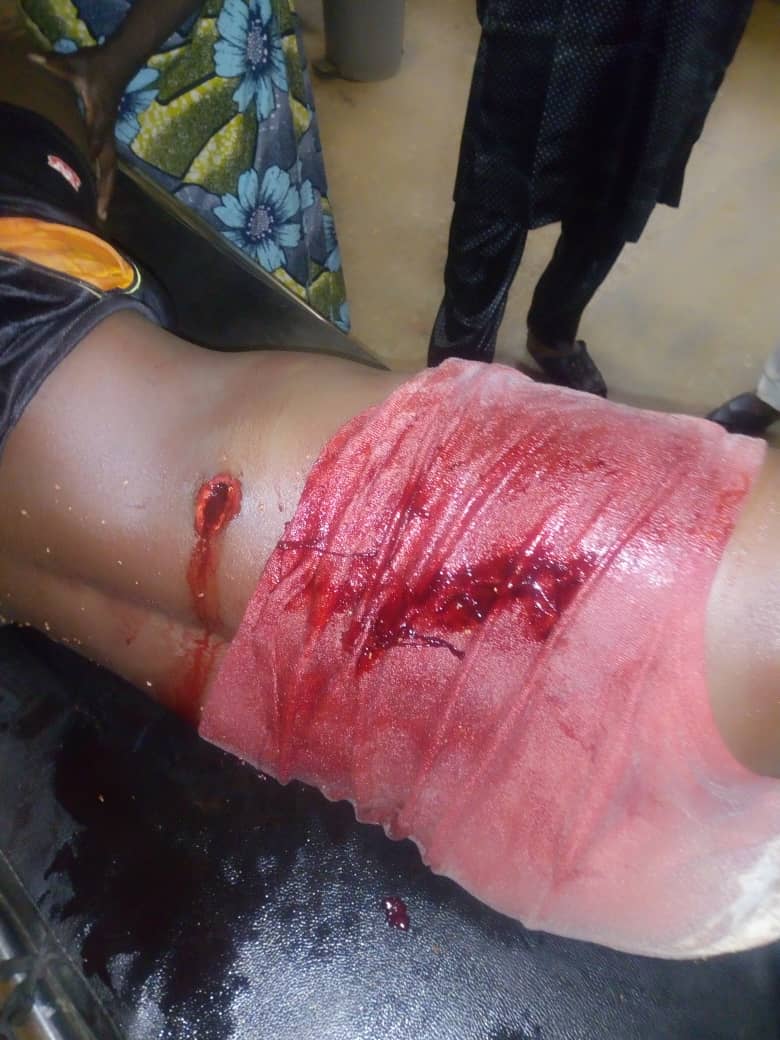 The aggrieved youth in Maiha local government, northern senatorial district of Adamawa state, northeast Nigeria are planning to stage a mourning, protest march in posthumous solidarity with Arabo Dauda Tambajam, the 20 years old motorcyclist who was mercilessly murdered by a police corporal called Richard Zaphet at one of the three weird checkpoints in Maiha on Monday.

Arabo, who would not give N100 alleged to be demanded by the corrupt and trigger happy police corporal was shut some minutes after 9am and eventually died some minutes after 2pm, while he was being managed at the cottage hospital in Maiha.

The aggrieved youth who would not be allowed to administer jungle justice on the armed marauder and murderer in police uniform, insisted that the Law of Moses must be applied; the corporal should also be killed.

While the police authority is taking seriously about the crime, the youth in Maiha are agitating that they have had enough of police extortion at the checkpoints.

“Can you imagine, there are three checkpoints within one kilometre. All the checkpoints are purely established for extortion. Money is collected from commercial vehicles and motorcycles without giving receipt for payment of God knows what for.

“Now the extortion is upgraded to murder if payment is not made. We’ve had it enough. We’re therefore inviting the authorities concerned to suspend these checkpoints.

“We’re planning to hold a peaceful protest march against marauding and murder, in our numbers, from Maiha to terminate at the checkpoints with adequate media coverage.

“The world should join us in the war against extortion at the checkpoints,” Usman a youth said.