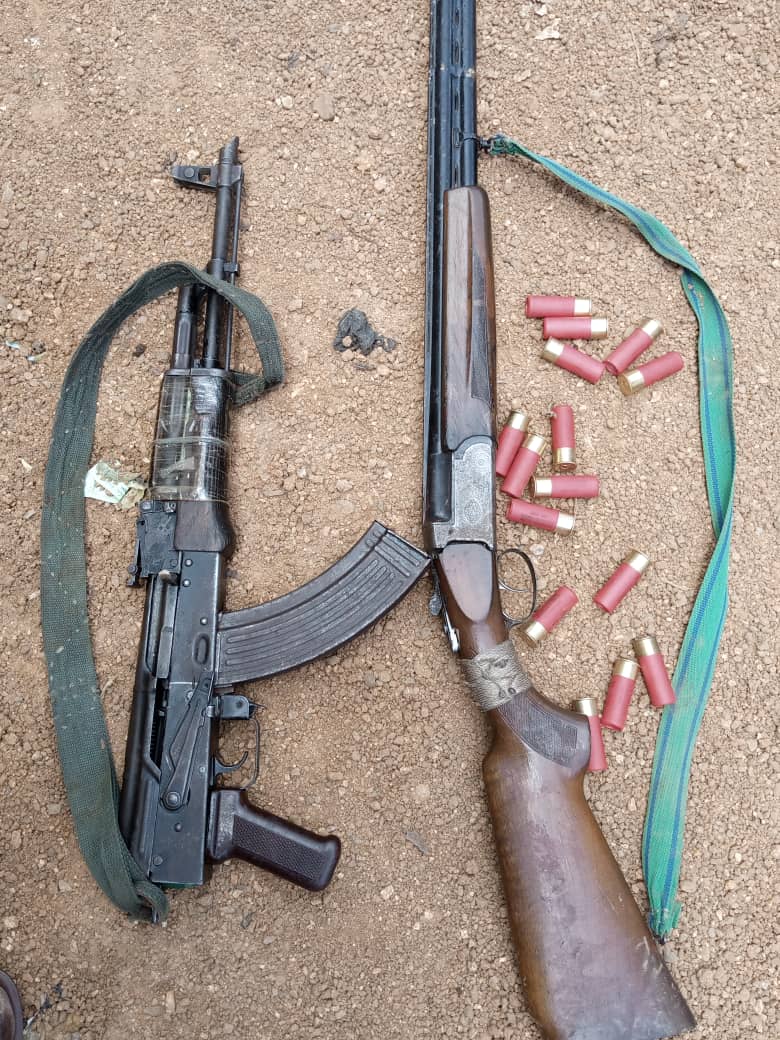 The Adamawa State Police Command has turned tough on her war against kidnappings and cattle rustling in the state. Her collaborative operation with hunters is yielding positive result with the series of arrests and recoveries of rustled cattle before they could get to be roasted.

The recent recovery is marked as another milestone; a part of honouring the promise of the new Sheriff to end the notoriety in the state.

In a press release Friday, issued by the Force Public Relations Officer, DSP Suleiman Yahya Nguroje, the police command disclosed that “on the 4th June, 2020 one Yahaya Sale a resident of Ganji Village in Gombi LGA, reported to police that, he received several calls from unknown subscribers threatened to kidnap/Kill him unless a ransom was paid. The threat gave him and his family sleepless nights.

“The command upon receiving the report, deployed gallant operatives of Anti-kidnap unit who collaborated with hunters and went after the kidnapers.

“The notorious kidnapers engaged the command’s operatives in a shoot out upon sighting their presence; as a result, two of the suspected kidnapers were gunned down, while others escaped.

“The command recovered one AK-47 rifle with 39 rounds of lives ammunitions, one single barrel gun with 16 cartridges,15 cows and 171 sheep.

“The command while appreciating the support from members of the public, further calls on anybody whose cattle were rustled, to report to State CID in Yola with evidence of identity to the claim.

“Consequently, the Commissioner of Police CP Olugbenga Adeyanju, fdc reassures of the command’s commitment in fighting all criminal activities, equally assures that the command under his watch will continue to make Adamawa State unbearable to the criminal elements until they repent or relocate from the state.”