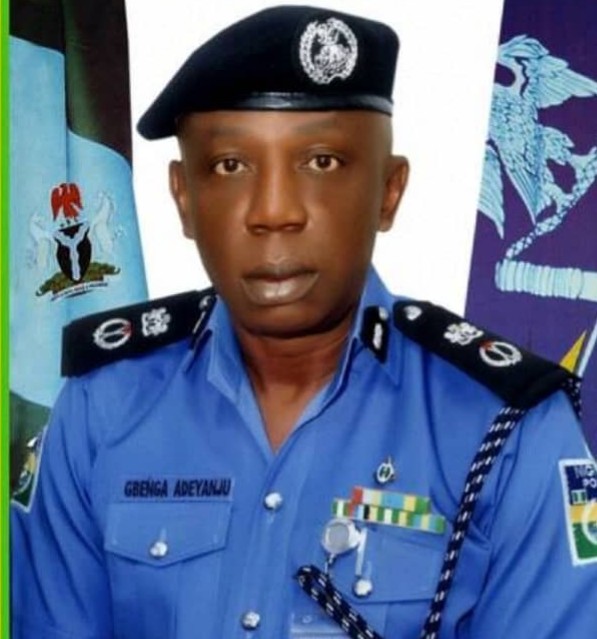 Police in Adamawa Wednesday, confirmed the arrest of 32 suspects in connection with the recent communal conflict in Lamurde and Guyuk Local Government Areas of the state.

Nguroje said the conflict erupted on Tuesday between the two waring farming communities of Lunguda and Waja tribes.

”The conflict, according to our early investigation, indicated that it was on farmlands demarcation, especially when raining farming season started.

”And so far, we are able to arrest 32 suspects in connection with the conflict and a team of security operatives were deployed to the area,” he said.

On the number of deaths and injured, the police spokesman said the command was yet to ascertain the figures.

He further disclosed that peace had been restored in the affected areas that included, Boshikiri, Momsurmi, Zakawon and Burti villages, all along boarders of Guyuk and Lamurde local government areas.

Fintiri, who was represented by his deputy, Mr Seth Crowther, vowed that government would thoroughly investigate the matter and bring perpetrators to book.

”People should desist from taking laws into their hands and learn to report any suspected tension to constituted authority,” Fintiri said.

The governor further sympatised with the communities, especially those that lost their loved ones, injured and lost their property.