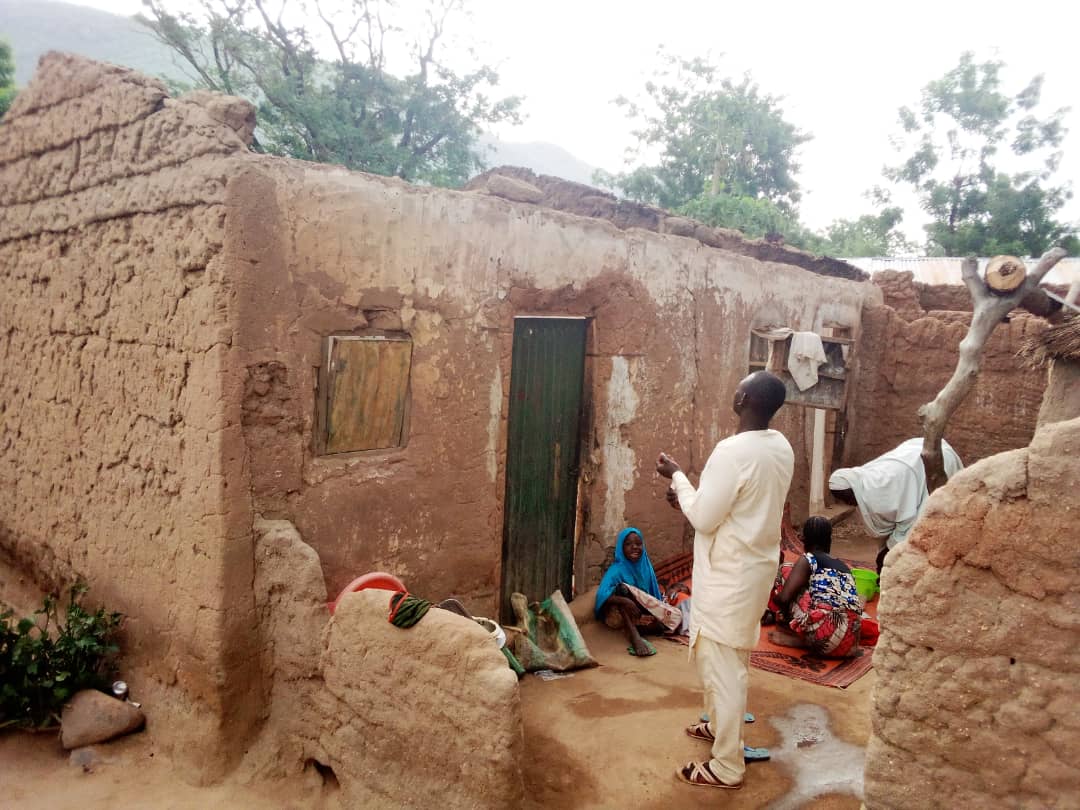 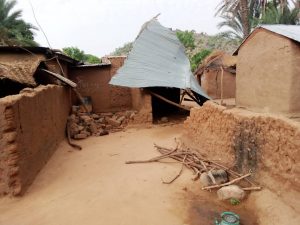 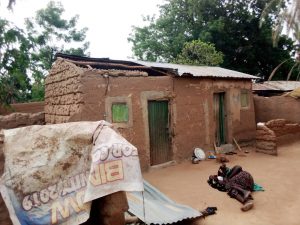 Government spends fortunes as palliative on those claimed by communal clashes and/or ethno-religious violence; considered as avoidable human disaster 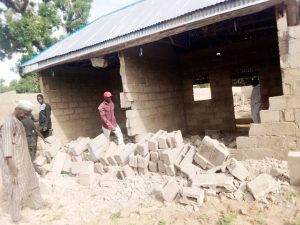 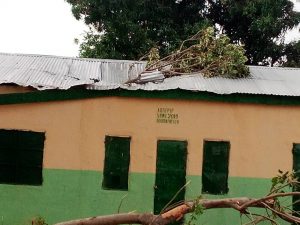 Windstorm, like flood, is a natural disaster, it does not blow whistle before claiming lives, people’s properties and even felling trees as it has done in Maiha town, the headquarter of Maiha local government, northern senatorial district of Adamawa state, northeast Nigeria on Saturday. 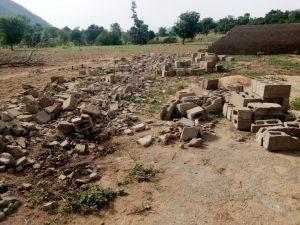 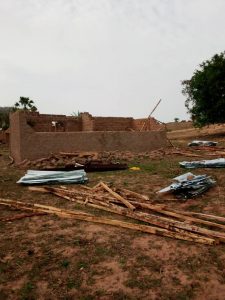 The lawmakers at both the state and national levels should have to echo the pains and loses of the community destroyed by windstorm. 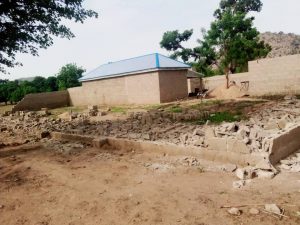 Though the chairman of the local government, Hon. Idi Ali Amin said he has directed a committee to assess the level of the wanton destruction, the state and the federal government need to intervene; defining good governance in democracy.