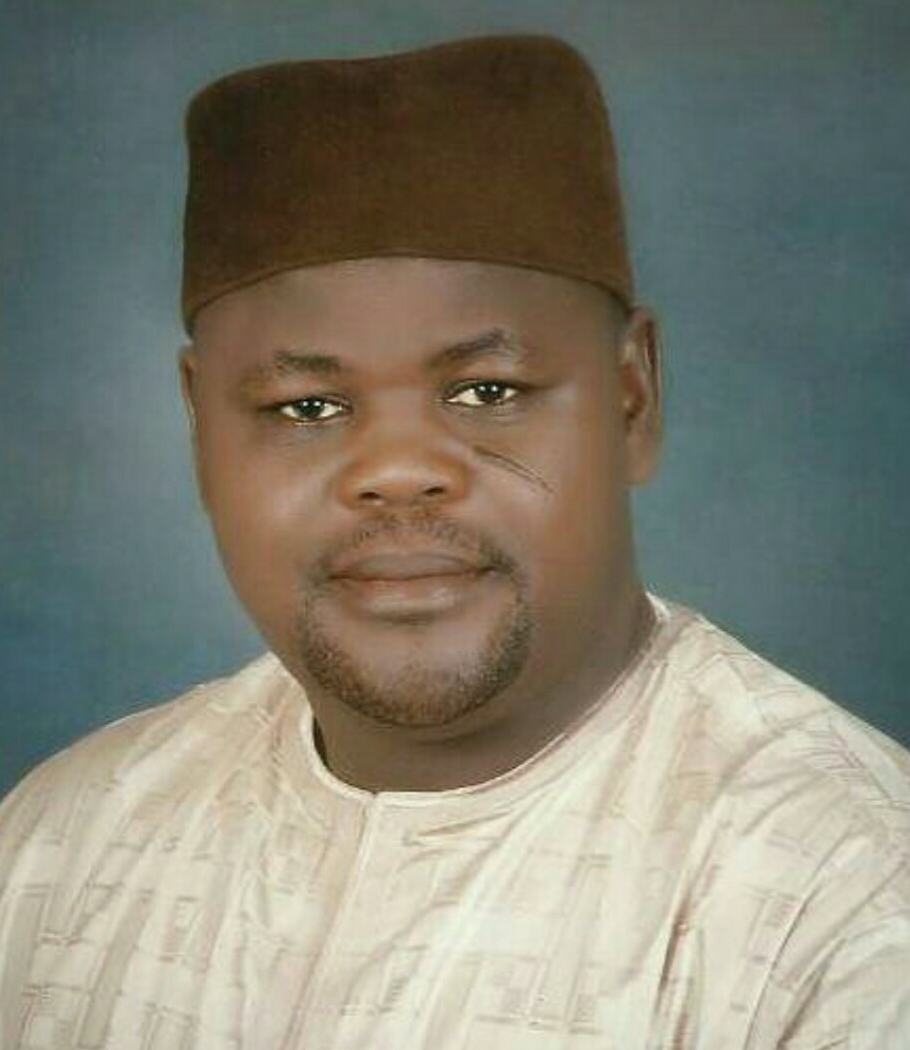 The lawmaker representing Verre Constituency in the Adamawa State House of Assembly, Hon. Abdullahi Umar Yapak Monday, presented a bill, he considered as “a matter of urgent public importance,” seeking for the reopening of the law courts to salvage the state from sinking into stinking state of anarchy.

“Mr Speaker, Hon Members, I move that Order 40 sub-rules 1 and 2 of the Rules of this Hon. House be suspended to enable me present a matter of urgent public importance.

“The matter of urgent public importance I am addressing the Honourable Members of the House on this morning is on THE NEED TO OPEN OUR COURT TO DISPENSE JUSTICE TO THE COMMON MAN,” the lawmaker requested.

Yapak, in more of persuasive presentation, referred the House to the directives of the National Judicial Council by means of circular, giving the head of courts the leverage to open court under strict observance of the NCDC and WHO regulations  on Covid 19.

While the federal and some states  judiciary have opened their law courts, under the said regulations, the law courts in Adamawa state are still closed down.

“Mr. Speaker it could be recalled that sometime in March the Chief Justice of Nigeria in order to curb the spread of Covid-19 within the judiciary, issued a circular directing all courts to suspend seating, except for matters of emergency and time bound.

“The courts in this state adhered strictly with the said directive and all the courts remain closed up to this time.

“Mr. Speaker, my dear colleagues, the National Judicial Council has since issued another circular giving the head of courts the leverage to open court under strict observance of the regulation issued by the presidential task force on Covid-19, this includes; observing social distance, limiting the number of cases to reduce overcrowding of court rooms, use of face marks, washing of hands with soap under running water or use of hand sanitizers.

Yapak articulated that the law courts are now substituted with soaring crime rates and souring consequences that have subjected the citizenry into savagery in the name of justice with jungle justice.

“The citizens have begun to revolt by taking laws into their hands; enforcing jungle justice on any slightest breach. The society is becoming lawless; the state is drifting into anarchy,” the lawmaker remarked.

Yapak said that the police cells are saturated “with suspects who are detained more than the constitutionally allowed period because of the absent of court, peoples fundamental right are being violated with impunity without any avenue for redress, the state is been denied the huge revenue coming from the activities of our judicial process thereby affecting the economy of the State”.

Yapak said that if markets and motor parks could be reopened, law courts should not be placed as exception.

“There is nowhere rules and regulations are observed meticulously than in courts. This is because courts are mostly attended by enlightened people. Therefore,  they will not find it difficult to observe the regulations against Covid-19,” Yapak said.

Yapak moved that the Hon. House should “call on the leadership of the State Judiciary to open the law courts to dispense justice to the people of the state.

“Mandate the House Standing Committee on Judiciary and Justice to liaise with the leadership of the Judiciary and Attorney General of the State to work out the modalities for the reopening of the law courts.