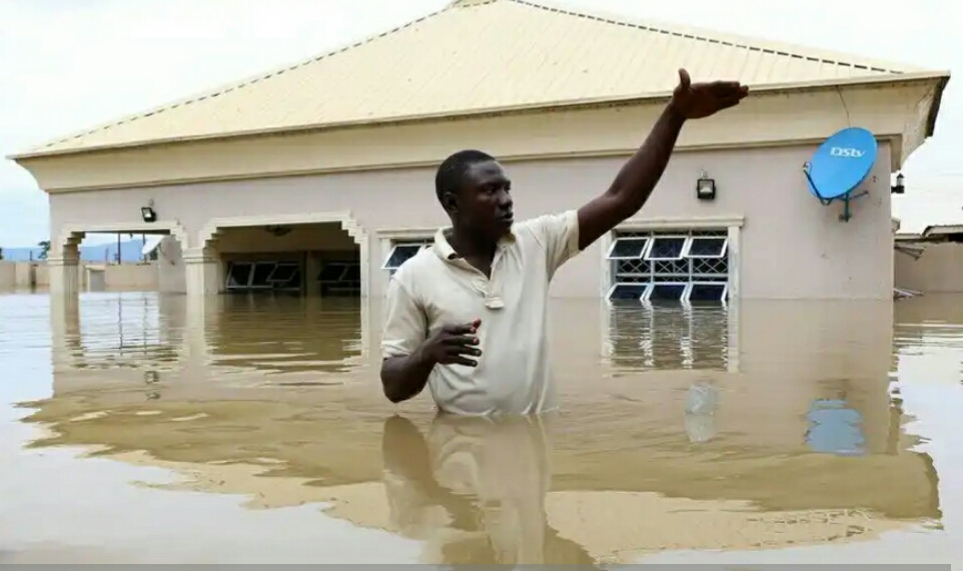 I love these twin cities because whereas one represents tradition, the other represents modernity.

It is so because Lamido and his palace are in Yola, while the governor and the Government House are in Jimeta.

The two cities are divided by a river called river Chochi.

The original Yola master plan deliberately made this demarcation for obvious reasons beyond the scope of this piece. But I was told that in between Jimeta and Yola, a mash land was deliberately left to create a beautiful surrounding in which humans, animals and plants will live or cohabit together.

I was not born here. I was born in a more serene environment in a beautiful country side on the bank of the river Benue in a valley below a hill, 6 kilometres north of Fufore and 5 kilometres west of Ribadu. It is a place called Dasin. A beautiful sight to behold.

But I attended Aliyu Mustapha College, a community secondary school founded in 1969 by the Yola community, which was taken over by government in 1975. This school is about a kilometre from the river Chochi that divides Yola from Jimeta.

In the raining season during my secondary days, when the water level in the river went high, we used to go to the river for fishing and swimming. We also washed our clothes there and pluck guavas in the gardens around the waterside.

I am from a village near the river Benue, I know how to swim and very well too.

So when I came to Aliyu Mustpha College in 1976, I became a friend of river Chochi. We used to go over the old bridge on the river and jump into the rushing water, swim ashore and return again and again until hunger bites.

Often when we returned to school with our eyes very reddish and hungry too, lunch would have been eaten up. We would then go to the school gate at the Dadore side, eat some biscuits called Cabin Biscuits and wash it down with a bottle of Snalco.

From the day the school principal, Abdullahi Santuraki Hong, stopped students from swimming in the river, sometimes I hold a novel; a James Hadley Chase, Nick Carter or the Mill and Boons romantic novels series, sit by the flowing water on the river side and read while I admired nature and the environment. I was a bookworm.

I love Yola. I love the land, the river, the people and the birds that perched on trees in the surrounding green grass.

There was fish, plenty of fish to eat. There were also the croaking of beautiful rhythmic sounds of frogs so melodious to the ear. There was river Chochi. Now we are building on the river.

But now I am beginning to hate both Jimeta and Yola because when I came to Yola last Saturday and commiserated with friends and relatives who have either lost a loved one or have a family member kidnapped in Fufore, Ribadu, Dasin and Filingo, I have noticed a new not only intense but ferocious rate of destruction of the ecosystem on river Chochi.

I have been complaining in this arena but no body is listening.

Today, not only are we guilty of increasing the incredible heat in both Jimeta and Yola by increasingly felling trees and refusing to plant new ones, but, quite unfortunately, all of us are guilty of silence when we are suppose to talk.

Mark my words all of you the people of Jimeta and Yola! If we don’t halt the erecting of buildings on river Chochi, Wallahi in 20 years from now the will be GO SLOW that we will all regret the frustration.