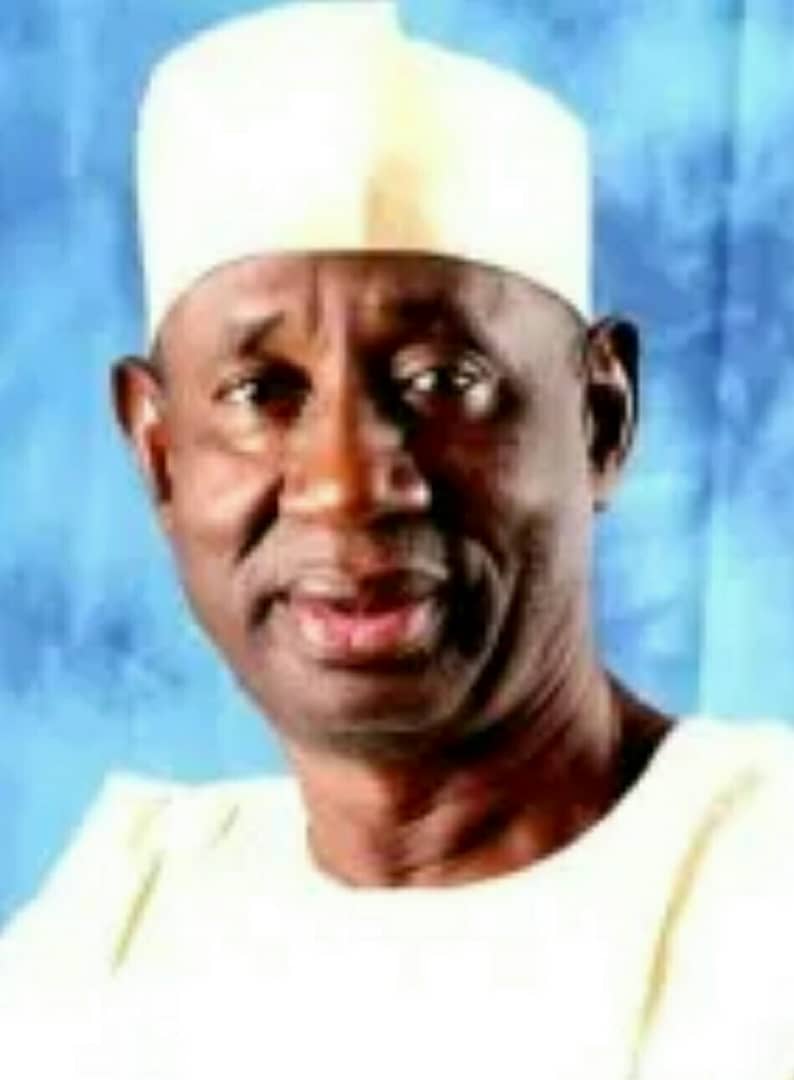 * Hamman Kojoli is a light that illuminates in darkness, a succour to the communities left in darkness for decades

* Here comes a philanthropist who serves selflessly, works tirelessly and worth more than those in government.

* Where are the elected, mandated to represent the communities cut off from the national grid for decades? Why the silent and how do they feel?

As a corporate social responsibility to the host community and environs, Kojoli Farms has taken over three communities in Jada and Ganye local government areas, southern senatorial district of Adamawa state, northeast Nigeria that were hitherto in total blackout by surprise, when she provided electricity to the communities.

Commending the non governmental state of emergency on electricity to the rural areas, Abubakar Mohammed of Bolo community lamented that they have been living in darkness after having been cut off from the national greed for over two decades

Abubakar said the Kojoli intervention on electricity would serve as both community and capacity developments, because it would boost the socioeconomic activities in the beneficiary communities.

Abubakar said Hamman Kojoli has done what many governments, the elected and the well to do, who were able but failed to do.

“If people like Hamman Kojoli could be supported in this country, no community would complain of being alienated and/or would not feel the presence of good governance; dividends of democracy,” Abubakar said.

Kojoli farms provided over two hundred electricity poles, placed the head caps of many poles and provided other appliances that made the communities enjoy steady electricity.

The District Head of Yebbi, Hammanjoda Gangbondi Abubakar said Kojoli farms has done what governments and the elected have over years, left the community with only but empty promises.

Imagine the electricity beneficiary communities without the intersection of Kojoli farms, “many districts would still have been in darkness; perhaps for another decade.