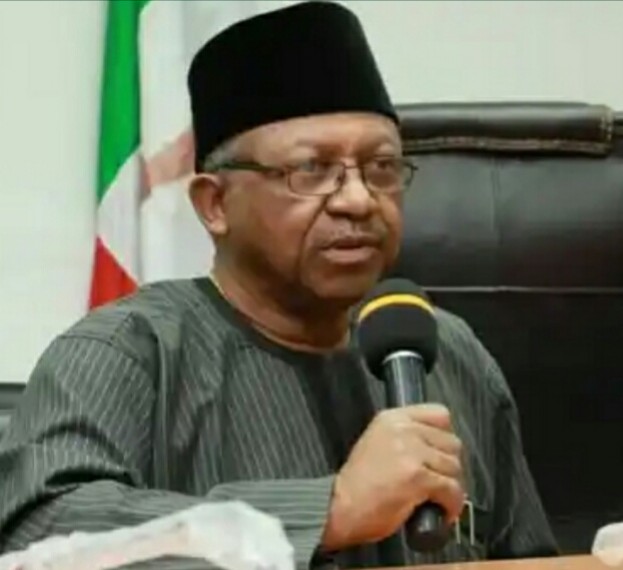 The Federal Government has said it is not aware some health workers were yet to receive their COVID-19 hazard inducement allowances and insurance.

Minister of Health, Dr. Osagie Ehanire, urged those affected to report to the Ministry of Health for necessary intervention.

Ehanire however said Nigeria is among the few countrie paying the hazard allowance to health workers.

He said even the United Kingdom does not pay anything extra asides salaries.

The Minister made these known in Abuja during the briefing of the Presidential Task Force on COVID-19.

He said: “We are not aware that some healthcare workers have not received their allowances. They should contact those who are responsible and not the press because this creates a longer way to solve that problem.

“The allowances have all been worked out and if you have not received yours, go through the correct channels to address that problem.”

On the 58 doctors stopped from leaving the country by the Nigeria Immigration Service (NIS), Ehanire said: “We were surprised to hear that the 58 doctors were at the airport.

“Doctors who have been trained at state expense should give back. We are doing our best possible to make sure that the remuneration is good.

“I have spoken to doctors there and they said it is part of their job and that is what they are trained for and they don’t pay you anything.

“But here, apart from your salary, we still try to add something to it in hope that we are going to attract our people to stay.

“We are also urging state government to prioritise employment of doctors, especially those who have not been employed. If we are able to absorb them in private hospitals, state-owned hospitals and local government hospitals, to mobilise funds to give them something to do in their training, that will also help in retention.