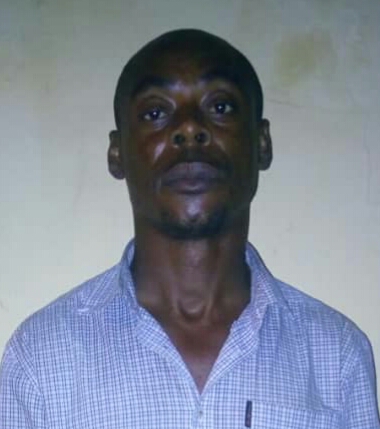 “The suspect has volunteered confessional statement while the victim is undergoing medical screenings.

“The command calls on members of the general public to key into fight against sexual assault and rape. It has called on the parents and guardians to closely monitor their wards.”

The command further assured of its  commitment to protecting lives and properties, where it calls on people to continue reporting any suspicious movement around them.