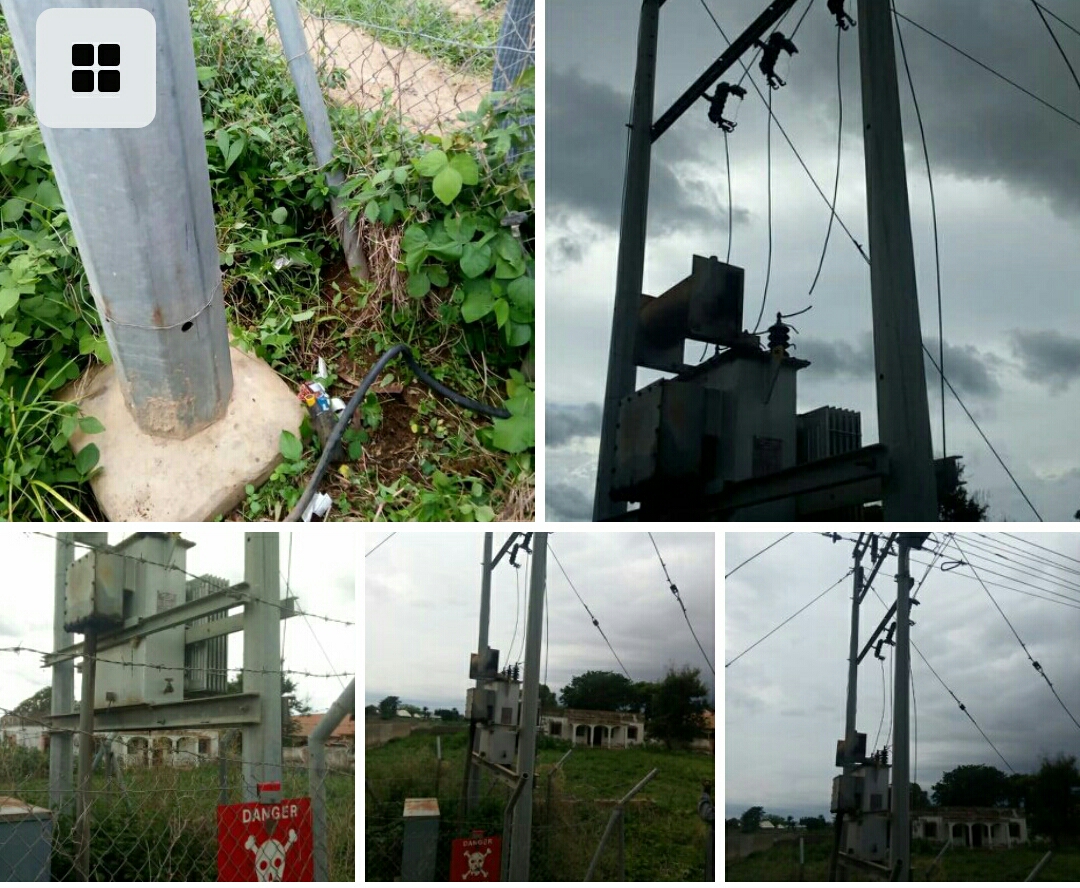 The criminals are said to have almost at the same time cut and carted away with the transformer cables in Pakka and Jalingo-Maiha, both in Maiha LGA and one in Mubi LGA.

Yola Electricity Distribution Company, YEDC has sent its staff from Mubi to assess what were stollen and the level of damage. The Periscope reporter has spotted in inspecting the damage at Maiha local government headquarters.

Community elders viewed in Maiha, feared that the transformer is not secured where it is mounted such that it could not only be vandalised but also be stollen away.

“There is the need to provide adequate security. Security men on shift basis should be stationed to safeguard the transformers should the government want tackle the issues of theft and vandalization,” the elders advised.

Responding to the Periscope, the Hon. Chairman, Maiha local government, Dr. Idi Ali Amin lamented that it is unfortunate, after having secured and installed the transformers and people are hoping to have electricity restored in their community before the eid el Kabir, some irresponsible people can frustrate the efforts by stealing the transformer cables.

“While we’re working assiduously on restoring electricity for our community to enjoy sallah festivity, the criminal activity is unfortunately pulling us down.

” This is intolerable, criminals can not invade our community while we fold out arms watching. Ad the chief security officer, I’ve directed for dusk to down vigil around the transformers and security officers will deal decisively with anybody caught tempering with either the electricity cables and/or the transformers,”  Idi said.

Experts say transformer cable is so expensive. It is a copper wire and that it is only those who know about it can go into stealing it.