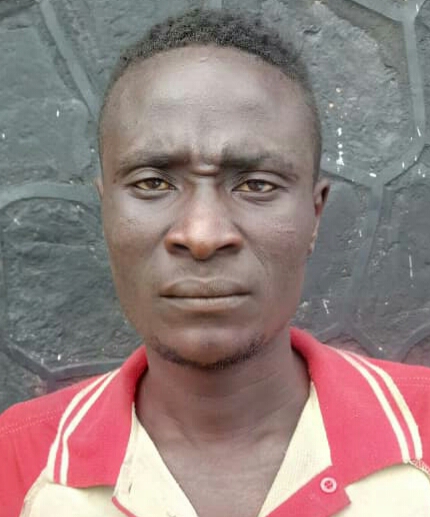 “The suspect who happens to be a close neighbor to the survivor, took her into his room on July 23, 2020  and defiled her,” Nguroje said.

Nguroje said that the survivor’s mother reported the ugly incident on  noticing a sperm in survivor’s private part.

“The survivor is now undergoing medical screenings while the suspect is taken into custody for investigation and prosecution.

“The commissioner of police Olugbenga Adeyanju has commended members of the public especially, those that keyed into the fight against sexual violence against women and children and called on  parents and guardians to closely monitor their wards and sensitise them to keep distance from people of such character.

“The command further assures of its commitment to protecting lives and property as it urged the people to continue reporting to police any suspicious movement around them.