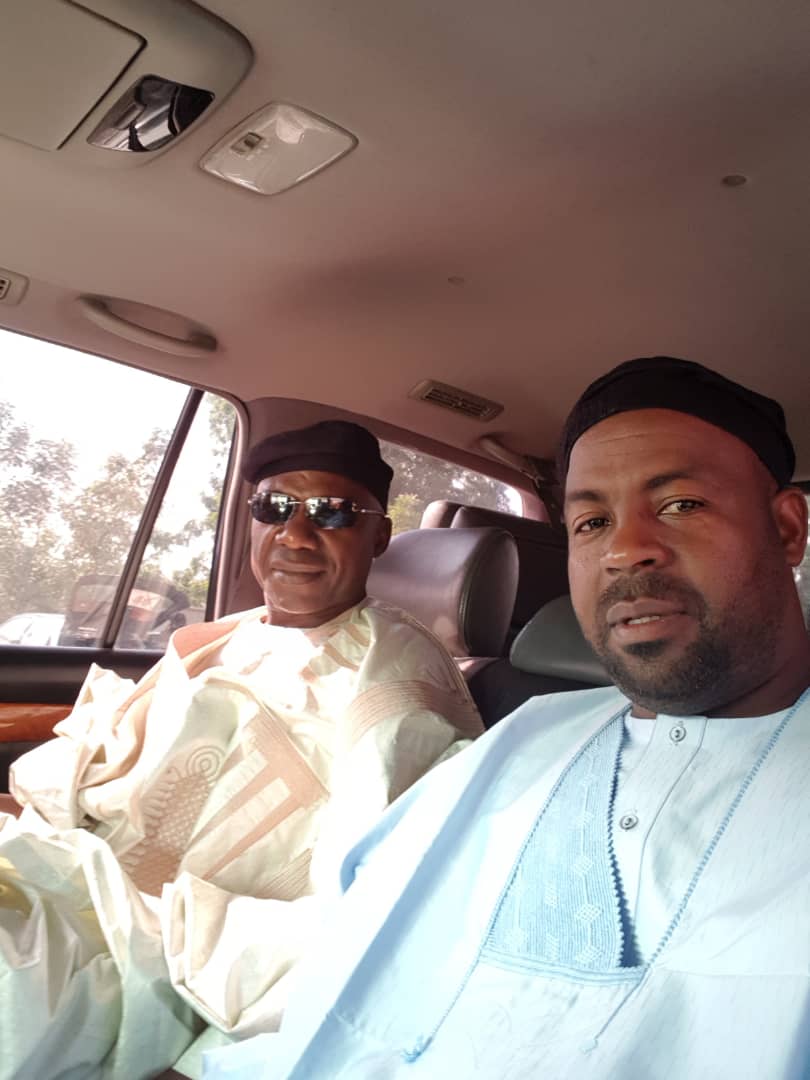 The Chairman Mubi North Local Government, Northern Senatorial District of Adamawa State, Northeast Nigeria, Hon. Suleiman Yahaya Sudi has commended Rt. Hon. Ahmadu Umaru Fintiri, the Adamawa state governor for playing the non interference, as promised, in the activities of kingmakers and for prompt approval of the appointments of traditional chiefs and district heads as recommended and to him.

In a statement issued by the SA Media to the Chairman Mubi North LGA, Ahmad Wuronage, as obtained by the Periscope, Hon. Sudi has expressed satisfaction and happiness; he reiterated that it was an appointment well deserved.

“Following the recommendation of Mubi Emirate Council at her sitting of 13th July, 2020 and subsequent approval of His Excellency the Adamawa State Governor, vide letter with reference number: MCA/GHY/S.22/1/30 Of 29th July, 2020,   Governor Fintiri directed Mubi Emirate Council to convey His Excellency’s approval of the  appointment of Alhaji Aliyu Ahmadu Marafa as District Head Of Mubi District.

“The Executive Chairman Of Mubi North Local Government Council Honourable Suleiman Yahaya Sudi, on behalf of the Council, heartily congratulates the newly appointed District Head Of Mubi District, Alhaji Aliyu Ahmadu Marafa over his well deserved appointment and hopes that he will perform his duty and discharge his responsibility to the best of his ability,” the statement read in part.

Some youth the Periscope interviewed in Mubi said, Hon. Sudi has come from the noble background that does not breath any air about hypocrisy.

“Double standard does not play with our chairman; he has no room for impostor and supporters going against the law with impunity as the chief accounting and security officer,” the youth said.