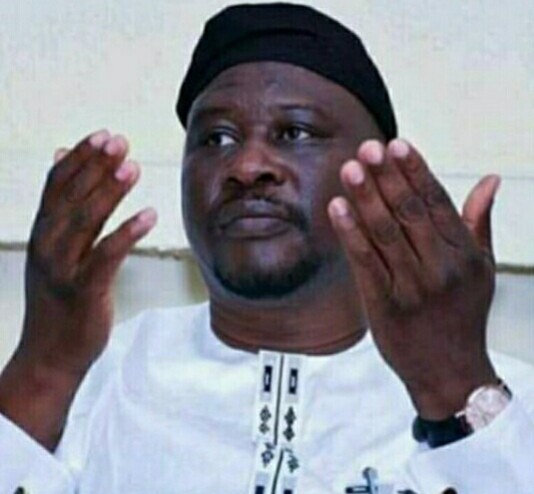 In a press release signed by the Press Secretary to the Governor, Mr. Humwashi Wonosikou, His Exellency described the death of Hajiya Khadija Aliyu Musdafa, the Wife to late Lamido Aliyu Musdafa as shocking and a great loss to the Adamawa Emirate and to the State.

“Though she died at a very ripe age, it is painful not only to the family and Adamawa Emirate, but the entire State,” Fintiri said

Fintiri described the late queen as a mother and wife that nurtured her children well to later take up great responsibilities in the service of the nation, saying her family and the entire state will deeply miss her wise counsel.

The governor extended his condolences to former Vice President Atiku Abubakar her son in-law who us the Waziri Adamawa, his wife Hajja Rukayya, the immediate family, the people of Adamawa Emirate and the entire State.

“May Allah give Hajja Rukayya, her siblings and the family the fortitude to bear the loss,” Fintiri prayed.