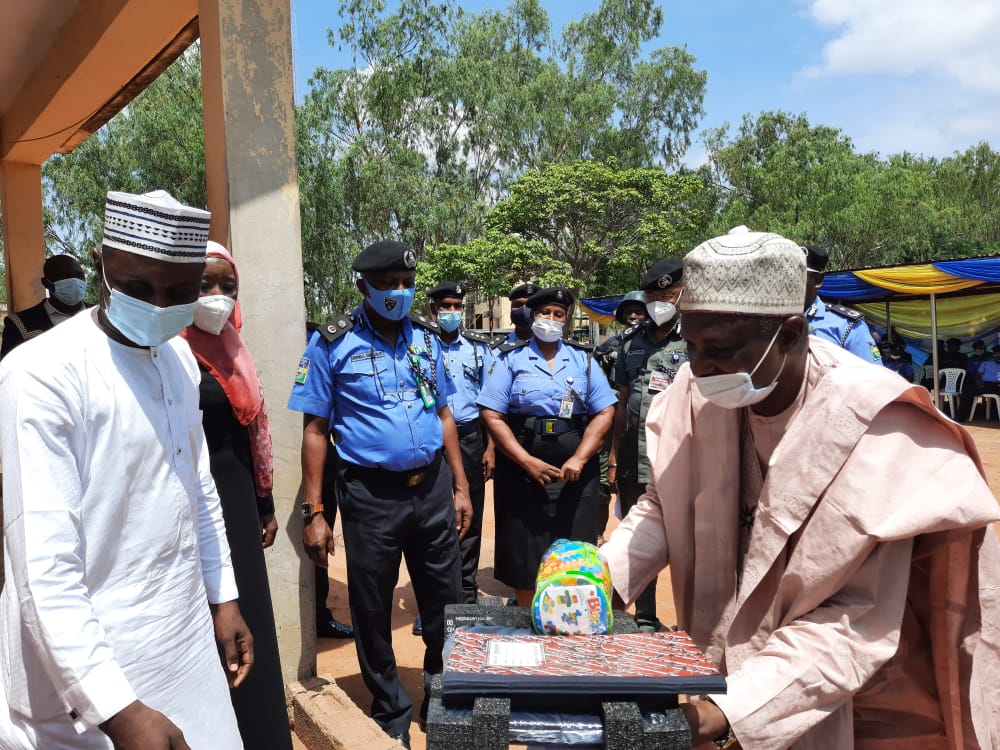 RoLAC in conjunction with the British Council and European Union provided an equipped statement taking room for police Command Including Doubeli Ganye and Numan.

Unrecorded investigations by the police has resulted to delay of some cases.The statement record taking room will help curb out the lost and change of defendant statement in custody.

The visionary Barrister Hafsat Abdulhamid Thursday, stated that RoLAC has made provision of the statement taking room for record purpose and to avoid blaming and misunderstanding of investigations at the law court.

The commissioner of police Adeyenju Olugbenga commended the tremendous effort of RoLAC for making available a statement taking room for the police.

Adeyenju has expressed gratitude to the entire body of RoLAC, United Nation and European Union for the provision of an equipped statement room.

The Chief Justice of Adamawa State who was represented by permanent secretary of the ministry of justice, Samuel Yaumande applauded RoLAC for the great job done.

The representative of NDELA Shehu Dankolo while appreciating RoLAC, has called on parents to be watchful and ensure proper upbringing of their wards with a view to preventing the youth from patronising illicit drugs to be able reduce crime rate in Nigeria.