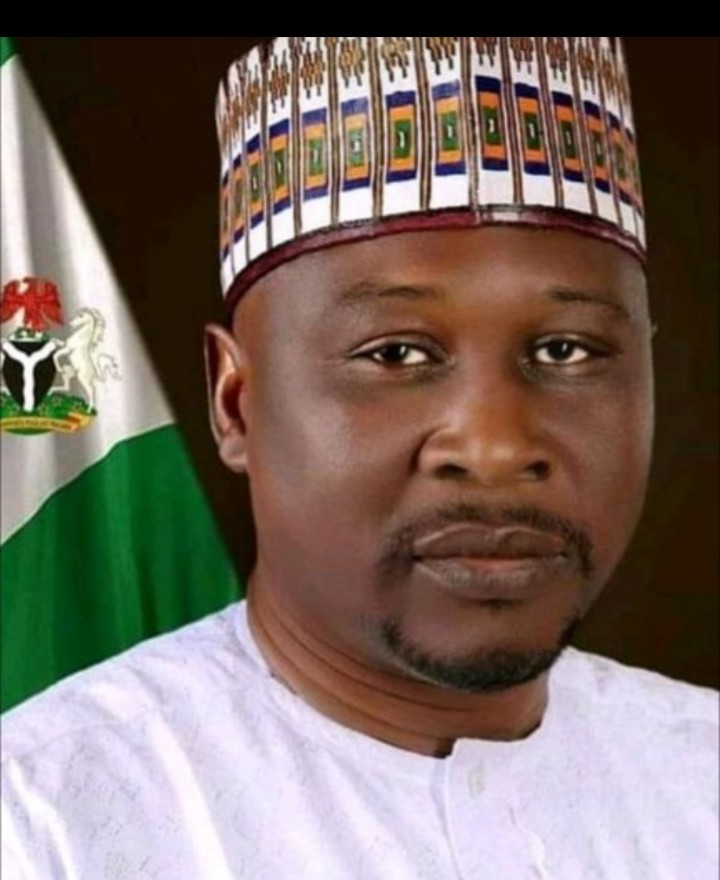 Governor Fintiri who was represented by his chief of staff, Prof. Maxwell Gidado, made the call during the presentation of the separated conjoined twins at the health on Saturday 29th August, 2020.

Fintiri, who was highly commended for leading the who is who in the state last year to present the request of Adamawa people and indeed northeast in general, before President Muhammadu Bihari at the State House last year for the conversion of Modibbo Adama University of Technology, MAUTech Yola to conventional university, to be able to establish a medical college and the upgrading of FMC Yola to a teaching hospital and for ceding a part of the technical college Yola for the expansion of the FMC and building of the medical college, said the call became necessary considering the growing number of conjoined twins and the number of successful separations being carried in FMC Yola, more than anywhere in Nigeria and indeed in Africa.

“It is with joy that I have accepted the invitation to this ceremony to tell the World about the latest medical feat that has taken place in the Federal Medical Centre Yola.

“I am aware that the successful separation of another set of conjoined twins who came all the way from Bayelsa state on 10th August 2020 is the third such operation in this Hospital.

“I can recall that in 2013 this Hospital has successfully carried out a successful Separation of caudal twinning; one baby Aisha who had multiple limbs.

“This was followed by another successful separation of a set of conjoined twins, Fatima and Mariam in 2018.

“These commendable feats have placed Adamawa State on the World map as a destination for quality healthcare service.

“May I at this point sincerely commend Prof. Auwal Mohammed Abubakar, the Medical Director who was the surgeon in charge of all these operations here in Federal Medical Centre Yola, after having led similar sedations twice at the University of Maiduguri Teaching Hospital UMTH, Born state, northeast Nigeria, making it the first in the entire North to do so.

“I appeal to the Federal Government to consider establishing a conjoined twins separation training centre, in Federal Medical Centre, FMC Yola; a status befitting the medical breakthrough that we have been witnessing since its establishment,” Fintiri said.

Considering the increasing number of siamese twins, establishing a training centre, governor Fintiri has observed, would lead to not only successful separations but a research with a view to addressing conjoined twinning.

“Health sector as we all know is one of the critical focal areas of this administration, for without a good healthcare system all the efforts to provide dividends of democracy will be in vain.

“To this end, we have consistently explored avenues for improving the health sector on a sustainable basis.

“You will recall that last week, I flagged-off the construction of sixty-bed cottage hospitals in Shelleng and Lamurde.

“The main purpose is to create a conducive atmosphere for our people to easily access medical services closer to them.

“In order to keep this important sector performimg, Government has given approval for the employment of One thousand health workers to beef up the various cadres.

“Finally, I believe that Adamawa State will remain a pacesetter in this sector as Government plans continue to unfold,” Fintiri said.