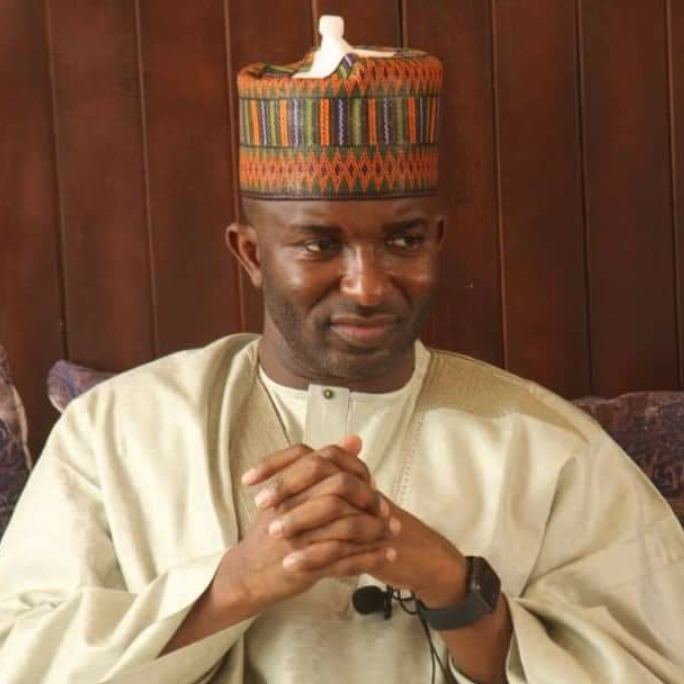 Today I watched a video of police running from the people that they ought to be protecting because the people had turned against their malpractices. That was a disaster in itself. It should not have been allowed to get to this level but that is a matter for another day.

I have observed how the ENDSARS Protest is gradually spiralling out of control. I have also read and heard many views on the situation. No doubt, the situation is very delicate indeed. It is important therefore that we all calm down and think deeply.

It is important to study even briefly what happened in France in the 1700s that led to the French Revolution and the collapse of the Monarchy and the establishment of the Republic.

[The immediate cause of the revolution was the near collapse of the French budget. Although the economy had been expanding for 50 years, there were periodic crises. Bad harvests in 1787 and 1788 and a slowdown in manufacturing led to food shortages, rising prices for food, and unemployment.] Google.

It was a simple tea tax by the British that ignited the American War of Independence in the late 1700s.

It was poor Governance and the loss of a war that led to the Bolshevik Revolution in Russia.

[The immediate causes of the revolution were military defeat in the Russo-Japanese War and the well-known massacre, known as Blood Sunday. These causes led to a continuous amount of discontent and people in Russia began to protest about how they wanted their country to run.]
Google.

All this had started as simple protests by the people but the situations were poorly handled by their governments. Consequently, these protests became popular uprisings that overthrew governments and changed world history.

What was common to all those cases was that their governments had responded in a high handed manner particularly by introducing the military into the matter and the situation spiralled out of control.

It therefore means that an overall strategy of de-escalation must be adopted by all arms and tiers of Government. This must be heard in words and seen in deeds. It must also be well coordinated.

The Military should be kept completely out of this matter. Government must find a way of de-escalating the situation at all cost.

Were the Military to fail, that would be the end of civility and the beginning of anarchy!

There is also a need for the protesters to de-escalate.

One might know how a crisis started but one might not be able to predict its outcome. Anything could happen!

This was also the case of many of the participants in the French Revolution. The process was hijacked and many of the very people that started it as innocent protesters or moral supporters were branded enemies of the State and guillotined! [ Did you know? Over 17,000 people were officially tried and executed during the Reign of Terror, and an unknown number of others died in prison or without trial.] Google.

Read Animal Farm by George Orwell for a better perspective!

It is therefore important for all sides to take a step back and de-escalate.

May the Almighty grant us a solution to this mayhem. May we also act rightly! Amin.