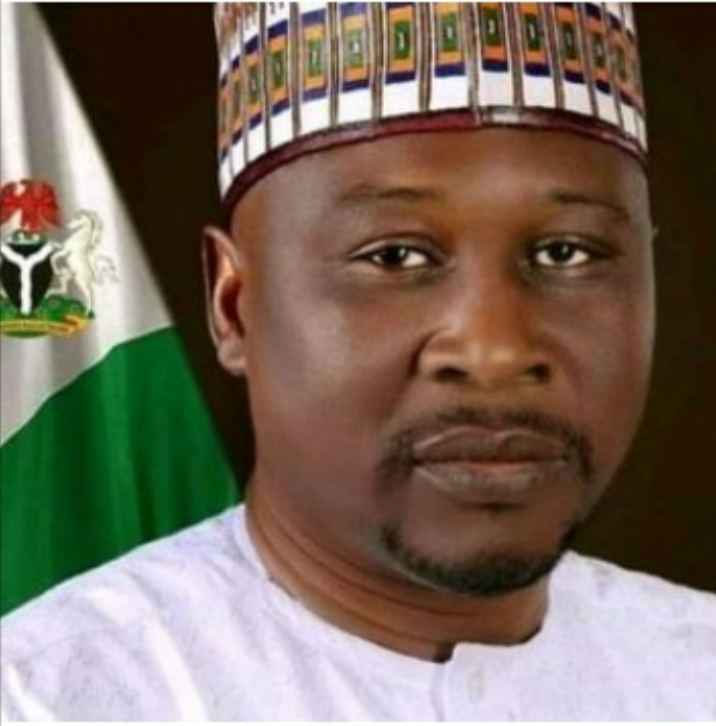 Governor Ahmadu Umaru Fintiri of Adamawa state, northeast Nigeria, has in a statewide Radio and Television broadcast, warned against flouting the 24 hour imposed curfew which tooj effect from 3pm today, Sunday 25th October, 2020, saying it would be total and indefinite pending a review.

In a press release Sunday, issued by the Press Secretary to the Governor, Mr. Humwashi Wonosikou, “Governor Fintiri advised the youth and the good people of the state not to take laws into their hands but to abide by government directive for the good of everyone, following developments in the state capital where hoodlums broke into Government stores and carted away materials kept for emergency situations, knowing fully well that Adamawa is a Boko Haram troubled spot which is also prone to Farmer Herders conflicts.

“For clarity, movement of any sort is also restricted for a period of 24 hours except for staff on essential duties.

“Security agencies have been directed to ensure strict compliance to the directive and ensure hoodlums do not harass anybody or threaten the peace of the state”.