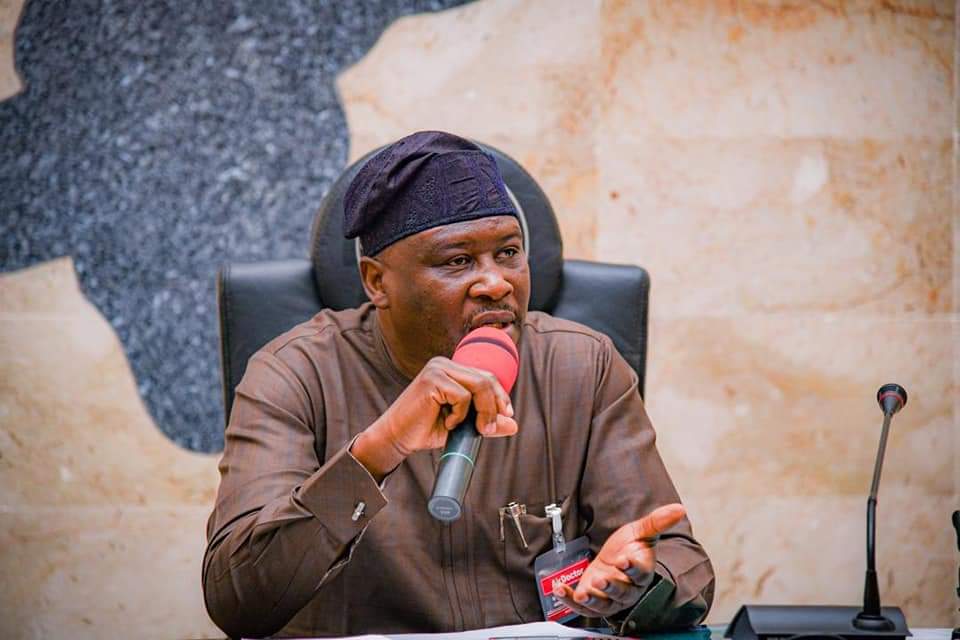 Adamawa State Government has again warned that the 24 hour curfew imposed on the state, which started at 3pm yesterday has not been relaxed.

The release Monday, issued by the Press Secretary to the Governor Mr. Humwashi Wonosikou revealed that Governor Ahmadu Umaru Fintiri “regrets that despite the imposition of the curfew, hoodlums have continued to wreck havoc, looting and destroying both public and private properties across the state unabated”.

Fintiri has noted with great concern that crime has continued. He called for calm and understanding among all the citizens, where he urged the security agencies to restore peace and ensure strict adherence to law and order.

Fintiri warned that any further breach of the law would not be tolerated. Vehicular movement and movement of any sort has been restricted until further notice and called on the public to take note, warning that, anybody caught flouting the directives would have him or herself to blame.

The Governor also warned those taking the laws into their hands to desist as security agencies have been directed to arrest and prosecute anyone found wanting adding that government would not allow disgruntled elements destroy the peace built over the years.

While appealing to the public to cooperate with government and security agencies to defeat the enemies of the state, he said as a government, they would not fold their arms allowing the situation degenerate to anarchy.

The Governor who described the developments in the state in the last 24 hours as unfortunate, called for a new thinking towards behavioural change.

“Note that the curfew is total and movement of any sort is restricted until further notice”. The Governor said.