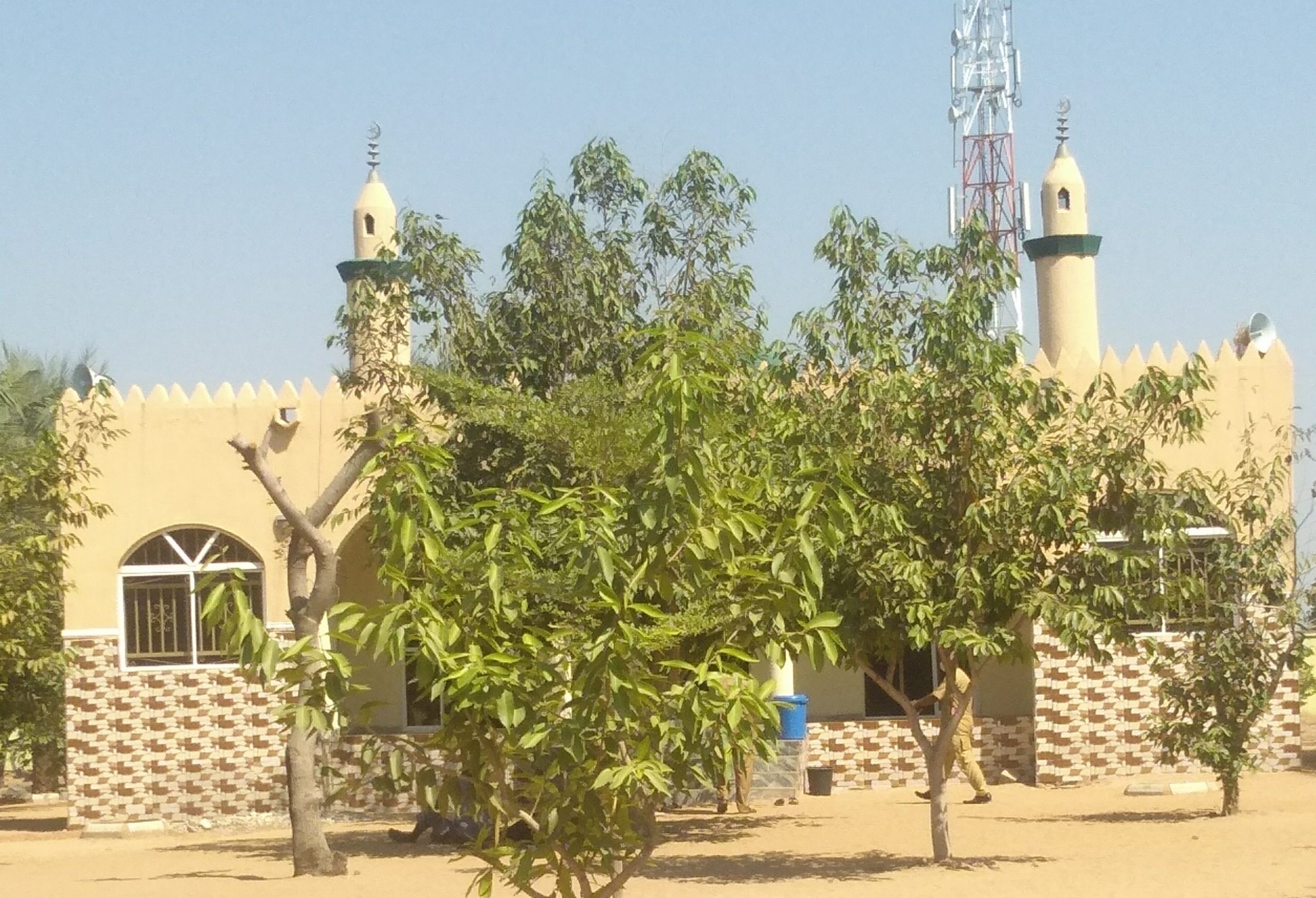 This is contained in a statement issued by the Chairman Mosque Committee and the Na’ibul Imam, Malam Kabiru Haruna.

Haruna revealed that having flattened the Covid-19 curve, the management of the hospital has granted the approval to resume Jumua’t Prayer on condition that the worshippers must ensure compliance to the NCDC protocols.

Haruna said that the Jumua’t Prayer is scheduled for 1pm. “It’s the usual time you know.

“The faithfuls coming to observe Friday prayer must wear facemasks without which they will not be allowed into the mosque.

“Considering the fact that this is a hospital environment, for those who are desirous of praying inside the mosque must take note that mat or any other carpet for prayer is not allowed into the mosque as the tile is constantly swept, mopped and sanitised.

“Luckily, the security officers manning the entry to the hospital are doing a good job ensuring that people wear facemasks are right from the gate.

“However, having entered the hospital, some people are with the habit of removing the facemasks, constituting hazard not only to other people but also to themselves. This is what the mosque committee will work on with diplomacy to ensure compliance”.

The committee has called on the people to continue exercising patience, to adopt and adapt to the new normal and to take the experience as one of the divine trials, praying that normalcy would soon return.

The committee has commended the faithfuls with the spirit of generosity who have been tirelessly bringing satchel water free of charge to the mosque.