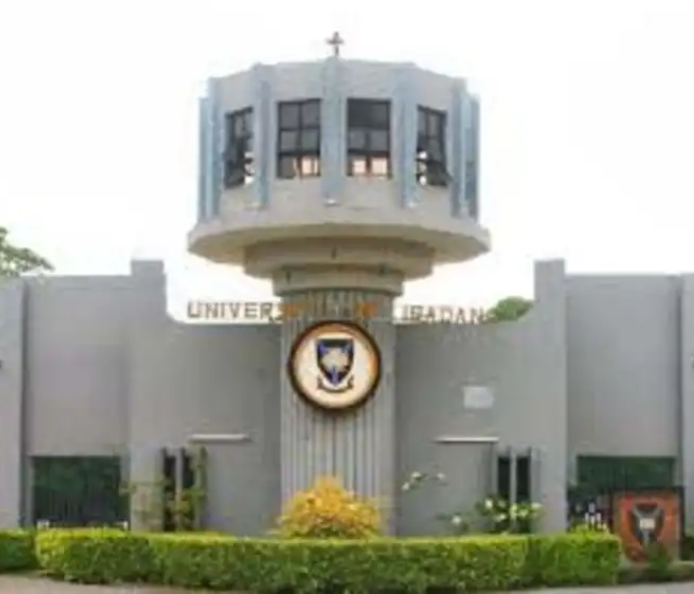 The faceoff started when non-academic staff, that is members of the Senior Staff Association of Nigerian Universities, SSANU and those of the Non-Academic Staff Union, NASU, disrupted the process of selecting a new Vice Chancellor for the institution, as they accused the outgoing VC, Prof. Idowu Olayinka, of trying to impose a candidate of his choice on the institution.

Specifically, the workers, who shut all gates leading to the university when members of the Governing Council were about to conclude their screening process and thereby disrupted the exercise, alleged that Olayinka is planinng to impose one of his deputies, Prof. Kayode Adebowale, on the institution.

Adebowale is one of the six shortlisted candidates that were billed to meet the members of the Governing Council, so as to prune down the list of contenders to three, but the protest by the workers aborted the exercise.

The SSANU Chairman, Mr. Wale Akinremi, who spoke on behalf of the workers, alleged that the outgoing VC had shown that he would try to impose his preferred candidate on the institution’s workforce.

He said: “University of Ibadan is a public property we must protect, no matter how big you are. Those that are on the Council through election within, majority of them got there through manipulated and fraudulent electoral process. The whole of the workforce will never work with Prof. Adebowale. Let their agents tell them, the media should tell the Federal Government of Nigeria, they must cancel the process, we must restart. Prof Olayinka must handover to an Acting VC who is unbiased, who will be free, who will not manipulate the electoral process.”

Reacting to the incident, the Chairman of the Governing Council, Nde Joshua Waklek, said the Council would discharge its duties without fear or favour, adding that because of the development, the selection process had been put on hold. He added that the Council had no preferred candidate among the aspirants. He urged the unions to go about making their demands in legal and constitutional way.

The Senate at a meeting attended by 188 members held inside the International Conference Centre, also lambasted the workers for their action.

Prof. Oluyemisi Bsmigbose (SAN), who presented the resolutions of the Senate, said the actions of the workers was an embarrassment to the Council, adding that unions had no role to play in the appointment of Vice Chancellor.

She declared that the Senate affirmed the process of the appointment of the Vice-Chancellor thus far, adding that it was in line with the extant laws.

The Senate added that the process should continue and be concluded forthwith without any delay. Not only this, the Senate recommended normal university disciplinary procedures for the erring staff with immediate effect.

Some members of the Senate were appointed to visit the Minister of Education with a copy of the resolution taken at the meeting.

in their reply, the non-academic staff said members of the Senate that met were not the true reflection of the Senate of the institution.

In a speech titled: “A Response to the So-called Senate Meeting Resolution of 4th November, 2020,” the JAC Chairman, Mr. Wale Akinremi, who described the Senate meeting as a drama, said: “The meeting was a political meeting of Olayinka Peoples Party. Our Senate can never be a meddlesome interloper, petty and infantile.”

He described as empty, the threat by the Senate to discipline members of the unions found wanting in any way.

He said: “You don’t stop someone that is free from a macabre dance in the market place. Their threat is empty and shallow. It cannot fly or go anywhere. So, why do we have to dissipate energy on that?”

“They do not have a right to sit on our matter in the first place. Senate is meant for purely academic matters. That was why we stated and answered them in parables that we do not belong to their class. We are non-teaching members of staff but they all know that we are well-read. Some of us attended better institutions than the majority of them.

On the claim that the unions didn’t have a say in the selection of the VC, he said: “Is that not contrary to logic? You have a say as Nigerians? All Nigerians have a say in anything public. We do not say we will directly appoint a Vice-Chancellor, we didn’t say that either copiously or inadvertently. But we have the right to call the attention of the management to our observations.

“What we made was an observation but because they have issues with democratic tenets, they think that they can force things on everybody because they are used to bullying everybody and we will not fall for that.”

He also denied the accusations that the union members pelted members of the Council during the protest, noting that: “Let the Council member that was pelted come out to say it to our face.”

The six remaining contenders for the position are Prof. Femi Mimiko of the Obafemi Awolowo University, Ile Ife, Osun State. Others are Adebowale, a former DVC, Abideen Aderinto, Olusegun Ademowo, Olatunde Farombi and Babatunde Salako, all of whom are from the University of Ibadan.

The list of aspirants would have been prunned down by the Waklek-led panel which also had Sir Ben Okoronkwo, Dr (Ms) Uchena Uba who is representing the Federal Ministry of Education, Prof. Ezekiel Ayoola and Prof. Peter Olapegba.

Though the selection process is now on hold, a new VC should emerge this month and take over by December 1, 2020 when Prof. Olayinka would have completed his tenure