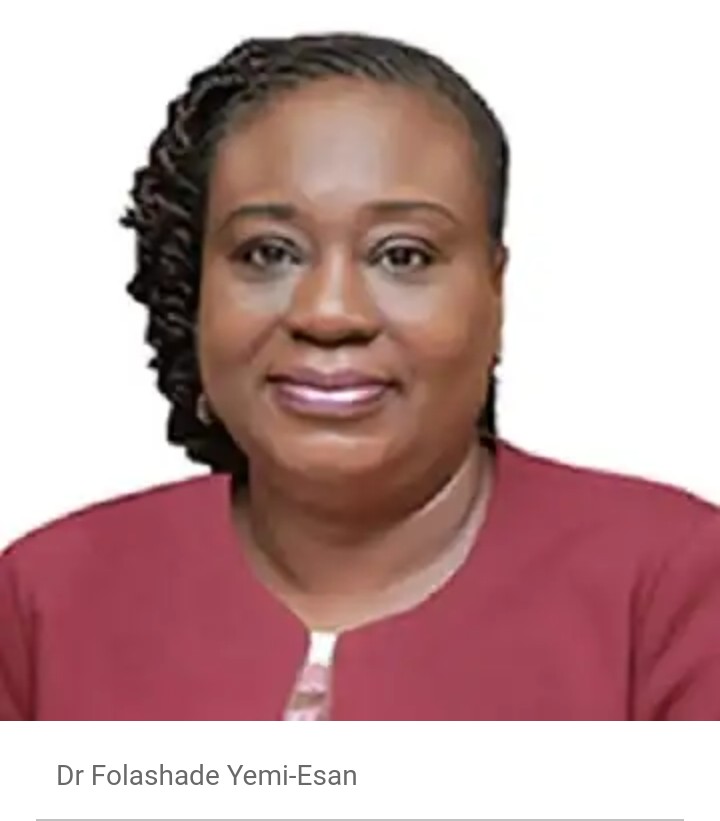 The Federal Government has scrapped the Annual Performance Evaluation Report (APER), as a tool for assessing civil servants.

Instead, government has introduced Performance Management System (PMS) as a new evaluation tool.

The Head of the Civil Service of the Federation (HOCSF), Dr Folasade Yemi-Esan, made this known at the opening of a three-day workshop on Service-Wide Training on Monday in Abuja.

According to her, the PMS would create a digitally-driven culture of performance management in the civil service.

Permanent secretaries, selected federal public servants from ministries, departments and agencies (MDAs) and other stakeholders were participants at the training.

The training was organised in collaboration with the Chartered Institute of Personnel Management of Nigeria (CIPM).

Yemi-Esan said her office had been working with its development partners, to implement flagship programmes and policy initiatives to evolve a competent workforce in the country.

She said that the training was aimed at acquainting participants with the requisite knowledge and skills in job objectives, setting, performance appraisal and reward system.

All these, according to her, werr vital parts of the PMS that would eventually replace the APER currently being used.

“In 2016, the Harvard Business Review reported a rising performance management revolution. It stated that traditional performance appraisals had been abandoned by more than a third of US companies,’’ she said.

The Vice-President of CIPM, Mrs Titi Akinsanya, said the partnership between CIPM and the office of the HOCSF was borne out of the desire to achieve the objectives of a better civil service in the country.

She emphasised that the CIPM initiative was about the total transformation of the federal civil service.

“PMS is about making yourself accountable to what you have to deliver on a day-to-day basis, to ensure that you succeed, your team succeeds and the entire federal service system succeeds,” Akinsanya said.

The Permanent Secretary in the office of the HOCSF, Mr Mammam Mahmuda, said that the objectives of PMS is to strengthen civil servants to be more responsible and accountable in the discharge of their duties