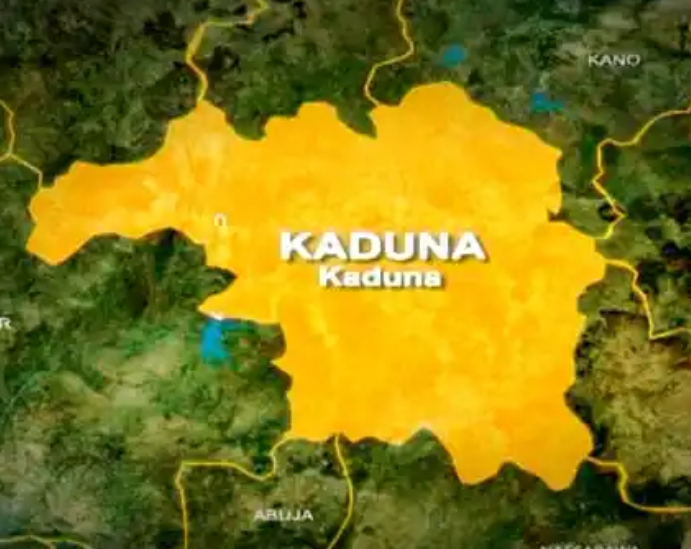 Troops of Operation Safe Heaven have arrested three persons for attempting to use fake news to incite violence in Takau community of Jemaa Local Government Area located in the Southern part of Kaduna State.

Confirming the incident, the Kaduna State Commissioner for Internal Security, Samuel Aruwan, told reporters on Tuesday that the suspects were arrested in Sabon Kaura village of Zangon Kataf local government by military intelligence and troops attached to the Operation Safe Haven.

The male teenage suspects according to the security authorities used their phones to call residents of Ungwan Kwaki village in Jema’a local government threatening them of their plan to attack the community and other villages in Southern Kaduna.

According to residents of the communities, they were alarmed by the news which consequently forced many to flee from their homes out of fear.

Also narrating the incident, the head of Takau community, Ibrahim Audu, told Channels Television that following the information, women and children were immediately evacuated from the communities.

The Commissioner for Internal Security explained that as soon as the information reached the security personnel, they tracked the phone the suspects used in calling residents, and subsequently, arrested Joel Luka, Emmanuel Daniel and Sylvester Daniel who had claimed to be Fulani from Dangoma coming for an attack.

Aruwan added that the suspects who are under-18 have confessed to the crime and will be handed over to the appropriate authorities.

According to him, the troops will remain on the ground, based on the approval of the military authorities in order to ensure full restoration of peace and security in the southern Kaduna general area